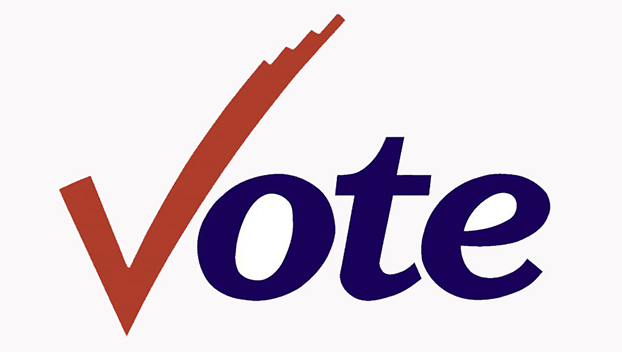 The primary election is getting closer which means early voting and mail-in options are soon to be available.

The online portal opened Sat., April 2 and will close Tue., May 3. If you would like to request a mail-in ballot, you can call the Bell County Clerk’s Office to make the request or go online at www.govoteky.com and order a ballot.

To meet the qualifications for a mail-in ballot a voter must be the following:
• Person who due to age, disability, or illness will be unable to go to the polls on Election Day

• Voter who is a resident of Kentucky who is a covered voter as defined in KRS 117A.010, student who temporarily resides outside the county of his or her residence

• Person who is incarcerated in jail and has been charged with a crime, but has not been convicted of the crime

• Person whose employment location requires him to be absent from the county all hours and all days absentee voting by machine is conducted.

Early voting will be held on Thu., May 12, Fri., May 13, and Sat., May 14 at either Bell County Courthouse (Old Courthouse) or Middlesboro Community Center on 30 Street.

When registering to vote, new registrations, address changes or name changes must be made no later than April 18 at 4 p.m. for the primary election. To register or ask questions about your registration, you can contact the Bell County Clerk’s office at 606-337-6143 or go to www.govoteky.com.

Debates for offices will be held during the month of April, with the first being April 12 at the Bell Theater for the office of Bell County Judge-Executive.