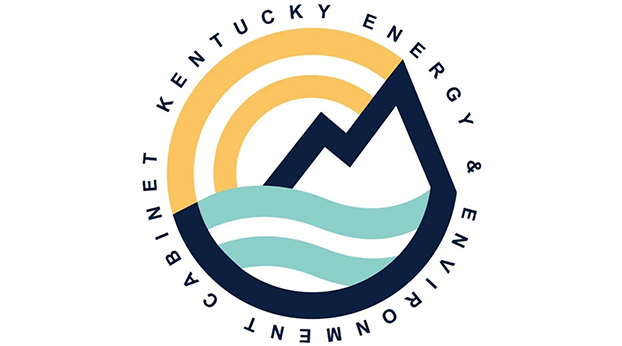 FRANKFORT, Ky. (KT) – A search is underway for a missing coal miner in Harlan County, and an investigation is underway, following an accident that occurred Sunday night, according to the Kentucky Energy and Environment Cabinet.

James D. Brown, 33, of Lynch, Kentucky, a roof bolter operator with 13 years of experience, began his shift at 10 p.m. Sunday, at the D-29 Darby Fork mine, in Holmes Mill, which is owned by Inmet Mining LLC, of Knoxville, Tennessee. The Cabinet says Brown was working about 14,000 feet underground when the roof collapsed, about an hour later.
EEC

“The Kentuckians who go into mines daily to provide the coal that helps power this country face particular dangers and deserve our gratitude,” said Gov. Andy Beshear. “Britainy and I are praying for the miner and his family, and we all hope for his safe recovery.”

All mine operations were shut down after the accident and will continue to be so, while the search continues. The Kentucky Department for Natural Resources, Division of Mine Safety, sent investigators to the mine early Monday morning.

“Our sincere hope is that Mr. Brown is found safe,” Kentucky Energy and Environment Secretary Rebecca Goodman said. “We will then begin the process of examining what happened at this mine and how it could have been prevented.”

Police have confirmed to WYMT-TV that the Harlan County coroner’s office is on the scene.