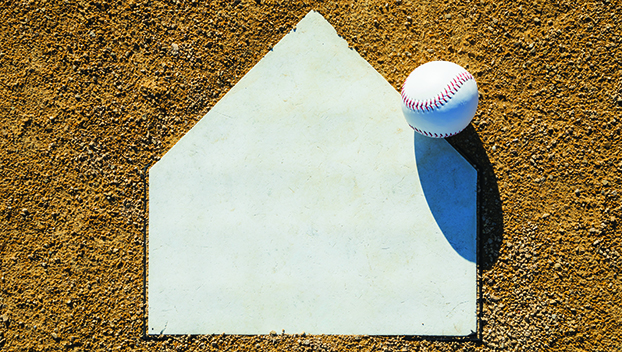 Yellow Jackets off to 2-0 start

Middlesboro claimed a 4-1 win at home against Clay County in the season-opener on Thursday.

Ryan Hastings started on the mound for the Tigers and pitched four innings. He fanned two batters and walked one.

The Yellow Jackson played host to Lynn Camp on Friday and rolled to an 18-0 win over the Wildcats in three innings.

No statistics were available for the Yellow Jackets.

The 2-0 Yellow Jackets were scheduled to host Knox Central on Monday and Claiborne County (Tenn.) on Tuesday.

Middlesboro travels to Clay County on Thursday in a rematch against the Tigers.

Lynn Camp (0-3) traveled to Clay County on Monday and will visit Williamsburg on Thursday.

The 13th Region All “A” Classic is scheduled to begin March 28.

The Bobcats, coached by Clay Carroll, opened the season with an 8-1 win at Washburn (Tenn.).

Senior pitcher Cole Hoskins worked 4 2/3 innings, allowing two hits, struck out 11 and walked two. Blake Burnett, an eighth-grader, recorded five strikeouts in 1 2/3 innings while senior Dalton Stepp allowed one run on one hit and fanned two in 2/3 of an inning.

The Bobcats were perfect with 13 stolen bases.

Bell County traveled to Lynn Camp on Thursday and thrashed the Wildcats 17-2 in four innings.

The Bobcats out-slugged Williamsburg 18-11 on Friday.

No other information was available at press time.

Bell County was scheduled to host the Yellow Jackets on Tuesday.

Bell travels to Cumberland Gap (Tenn.) on Thursday, visits Leslie County on Friday and will host McCreary Central in the Kentucky 2A – Section 7 Tournament on Saturday.

Lions fall to Williamsburg in opener
Pineville, coached by Aaron Lawson, opened the baseball season on Thursday and took a 16-0 loss at Williamsburg.

No statistics were available from either team.

The 0-1 Mountain Lions will traveled to McCreary Central on Tuesday.

Pineville plays host to the Raiders of McCreary Central on Friday.

Baseball, softball, track, golf, and tennis teams are urged to send reports in as soon as possible.