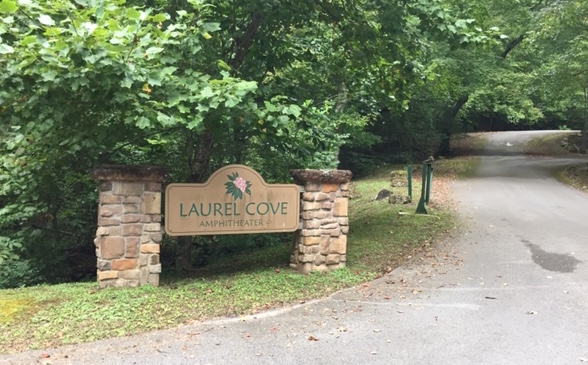 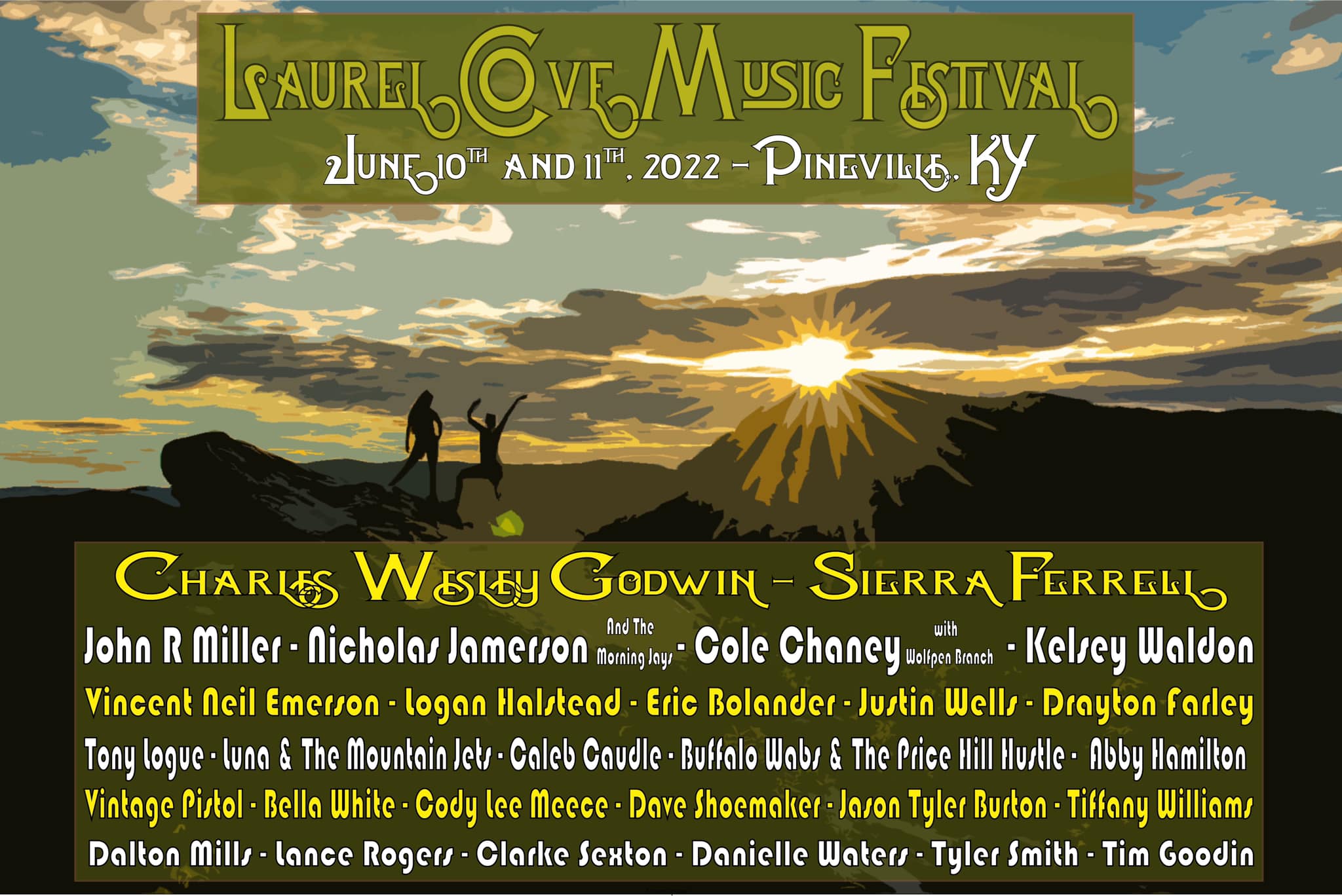 The third installment of the Laurel Cove Music Festival was released on Thursday. Twenty-four artists will be performing at The Laurel Cove Amphitheater at Pine Mountain State Resort Park.

Bell County Tourism Director Jon Grace said the beauty of the Laurel Cove venue and his love for music and the community is what brought this festival together.

“When I was younger, that venue used to have a concert every now and then. I can remember going up there and seeing bands, then for it seemed like 20 years there wasn’t anything going on up there,” he said.

With the help of tourism, the Bell County Tourism and Pineville Main Street brought the Laurel Cove Music Festival.

While national artists are out of their budget, Grace says the amount of underground artists are incredible. The artists range from folk, county, R&B, and rock. He says the goal for Laurel Cove is to take the best artists from this area and showcase them, along with those from the underground scene.

The 2021 festival was a sellout and Grace said ticket holders came from 17 different states.

“We had a lady come all the way from Alaska. We had California, Texas, Utah, Maine, and New York,” he added.

Grace credits the venue’s location for some of the success.

“You’ve got music playing with crickets and frogs, so it’s really kind of a sensory overload in a really good kind of way,” Grace said.

This year’s artists include Charles Wesley Godwin, Sierra Ferrell, Caleb Caudle, Nicholas Jamerson and the Morning Jays, Dave Shoemaker, and many more. The full lineup can be seen on the Hippies and Cowboys Podcast Facebook page. Tickets go on sale on March 14. Food trucks and crafts vendors will also be present.

The Laurel Cove Music Festival will be on June 10 and 11.