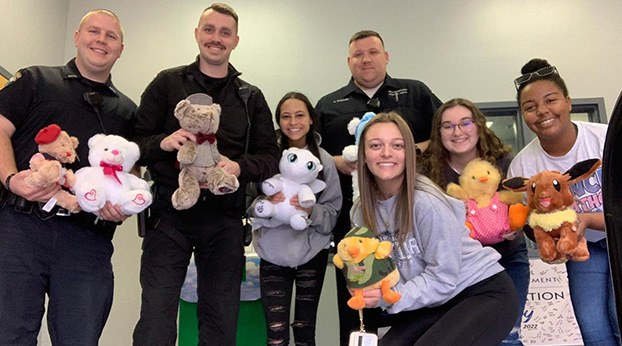 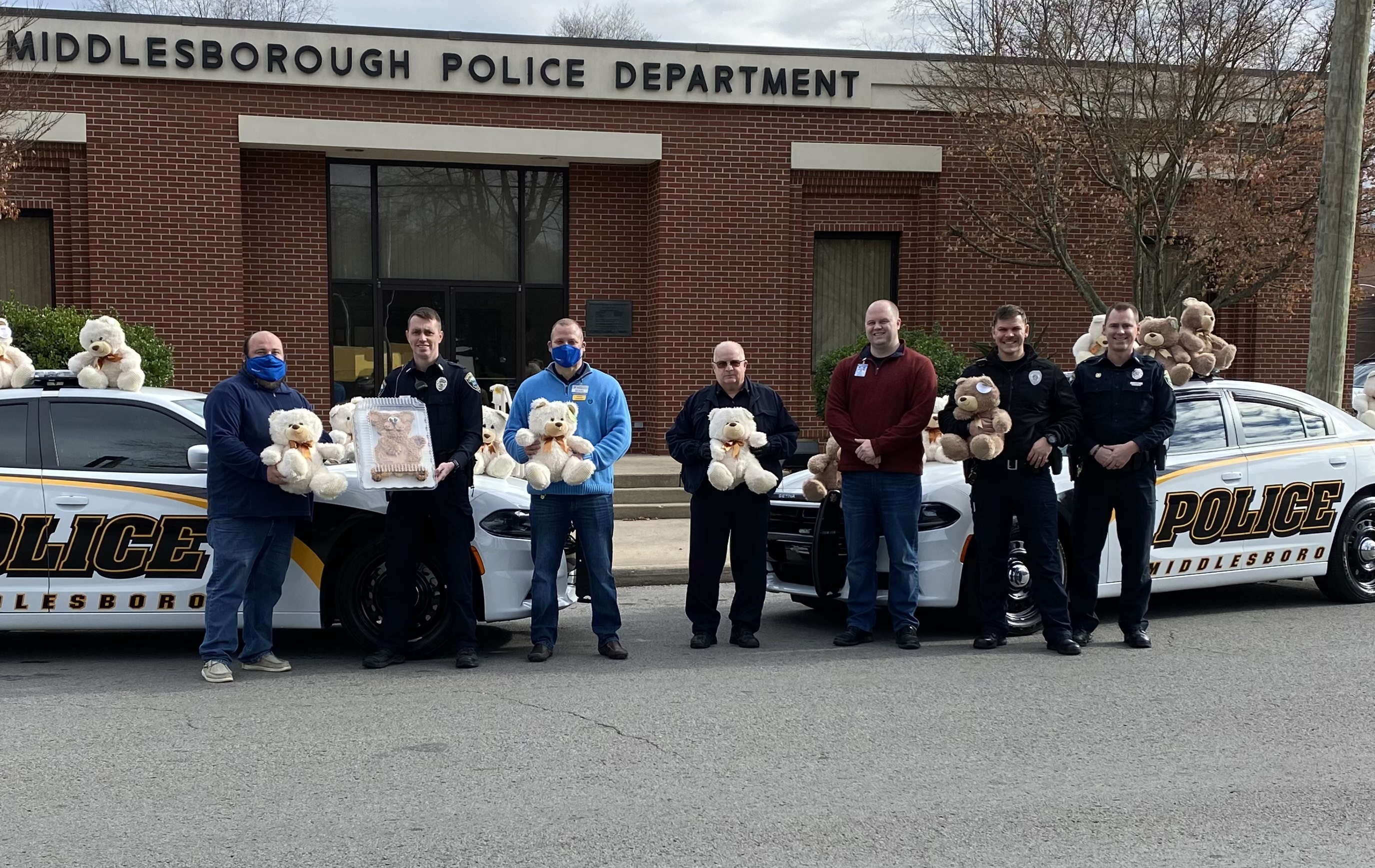 “There’s a lot of kids here in the Middlesboro community that experience very traumatic situations with their parents and home life. Usually the first thing they see during those situations are police officers,” Capps said.

Certain officers are equipped with two to three stuffed animals in their car to help comfort children in those situations. Middlesboro Walmart donated roughly 100 teddy bears to help with this program in Dec. of 2021. Within the past few month, the department has received monetary donations, with LMU Deltas being the first to donate stuffed animals.

“We’ve been trying to find events that are more community based rather than just the small things that get the audience of the people at LMU,” Wilson said.

Wilson saw the Operation Teddy Bear program on MPD’s Facebook page. She said the Deltas and the Share Club have similar ideas and they got the event together and made the donation. They set up a box in the LMU student center from Feb. 14-28 to collect stuffed animals.

“It’s honestly been pretty humbling for all of us,” she said.

After the positive impact from this donation, the Deltas plan to have other events in the future.