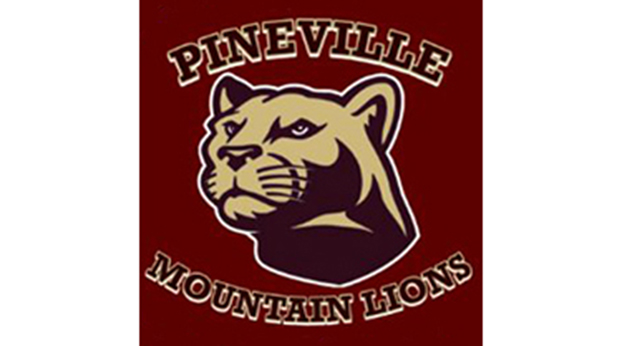 Pineville High School has selected the new football coach to lead the Mountain Lions in the 2022 season.

PHS has named Alan Harris to the job that was recently held by Jason Chappell, who stepped down to take the coaching job at North Laurel several weeks ago.

Harris was named coach during a school board meeting earlier this week.

Pineville School Superintendent Russell Thompson said, “I wanted someone that I felt like would be dedicated to our kids and be a consistent person who can instill the characteristics that we want to instill into our young men. After doing some research, background checks and interviews I think there was no doubt in anyone’s mind that Coach Harris was the right man for the job.”

Pineville and Lynn Camp are in the same district in Class A, District 7 with Harlan and Williamsburg.

The Mountain Lions finished the 2021 season with an 8-4 record, including a win in the playoffs at home against the Green Dragons before falling to Williamsburg in the second round.

“We (Lynn Camp) always had heated battles coming in here (to Pineville) on Friday nights. I always loved the town atmosphere and the flags hanging for the school, the tailgating going on and all of the school spirit,” said Harris. “It’s just a great atmosphere with great people in the Pineville community. The people here in Pineville have been great to my wife and myself so far and we absolutely love it. I’m excited to get started.”

“When coach Chappell decided to go to North Laurel and the job came open, I made a phone call to (Randy) Frazier and asked if I was somebody they would be interested in. He said we’d love for you to apply and it kind of went from there,” said Harris. “I look forward to the next several years here at Pineville.”