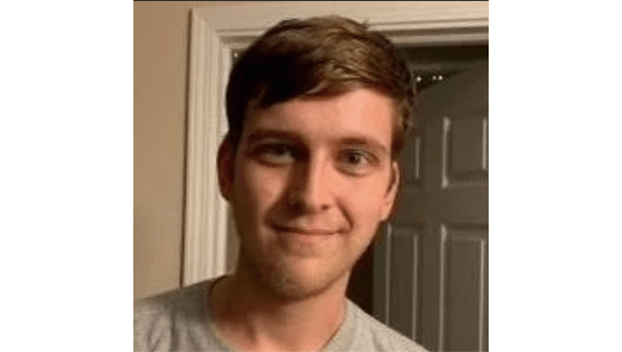 Shannon Gilday, 23, of Taylor Mill, was spotted by a deputy with the Madison County Sheriff’s Office walking along Barnes Mill Road just after 4:30 am on Monday. Gilday was taken into custody without incident.

According to the KSP, the shooting occurred on Tuesday, February 22, at a home on Willis Branch Road in Madison County, belonging to former state Rep. Wesley Morgan.  Gilday allegedly forced his way into the home at approximately 4 a.m., armed with a rifle. Once inside, he fatally shot Jordan Morgan,32, while she was in bed.

After she was shot, Gilday is accused of confronting her father, Wesley Morgan, and gunshots were exchanged between the two.  Morgan suffered a minor injury and Gilday left the scene in a white passenger car.

Surveillance video from outside the home shows a person in front of the home walking around, and police said they believe that person was Gilday.

Morgan served one term as a state representative for Richmond and Berea in Madison County.

Gilday’s mother released a statement Friday that said her son has been “distraught with the certainty a nuclear war is imminent,” news outlets reported.

“My son Shannon Gilday, who I love so dearly, has not been of sound mind the last couple of weeks, distraught with the certainty a nuclear war is imminent. He spoke of building a bunker and the CIA following him. I tried to get him psychiatric help but to no avail,” she said.

There is a fully-stocked bunker underneath Morgan’s home and Kentucky State Police Sgt. Robert Purdy has previously said investigators “were aware of (the bunker) being a possible motive” but would not know for sure until speaking with Gilday.

He is lodged in the Madison County Detention Center in Richmond. No bail has been set.

The Associated Press contributed to this report.