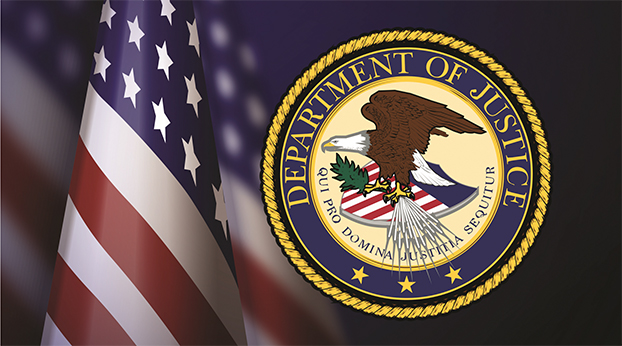 By U.S. Department of Justice

According to his plea agreement and sentencing hearing, while a foster parent, Ramsey-Greene set up a wireless camera in the bathroom of his residence to capture videos and images of his foster child’s genitals. Ramsey-Greene then saved these images to his cell phone. In April of 2020, Ramsey-Greene also made the victim smoke marijuana. Thereafter, Ramsey-Greene sexually molested the young boy. The victim’s mother informed the Middlesboro Police Department of the abuse.

Law enforcement removed the victim from Ramsey-Greene’s custody and seized Ramey-Greene’s cellular phone and wireless camera system. The Kentucky State Police Electronic Crimes Branch performed a forensic analysis of Ramsey-Greene’s electronics, which revealed that he produced sexually explicit images of another minor, who was another foster child that he ultimately adopted. Electronic evidence and forensic interviews revealed that Ramsey-Greene produced pornographic images of both boys between September 2019 and April 2020.

The court applied numerous sentencing enhancements based on evidence of his engaging in sex acts with a minor, being a parent or guardian of the victims, and being a repeat and dangerous sex offender against minors. Ramsey-Greene entered his guilty plea to two counts of production of child pornography on June 8, 2021. Under federal law, he must serve 85 percent of his prison sentence, and upon his release from prison he will be under the supervision of the U.S. Probation Office for life.

This case was prosecuted as part of Project Safe Childhood, a nationwide initiative to combat the growing epidemic of child sexual exploitation and abuse, launched in May 2006 by the Department of Justice. Led by U.S. Attorneys’ Offices and the Criminal Division’s Child Exploitation and Obscenity Section (CEOS), Project Safe Childhood marshals federal, state and local resources to better locate, apprehend and prosecute individuals who exploit children via the Internet as well as to identify and rescue victims.