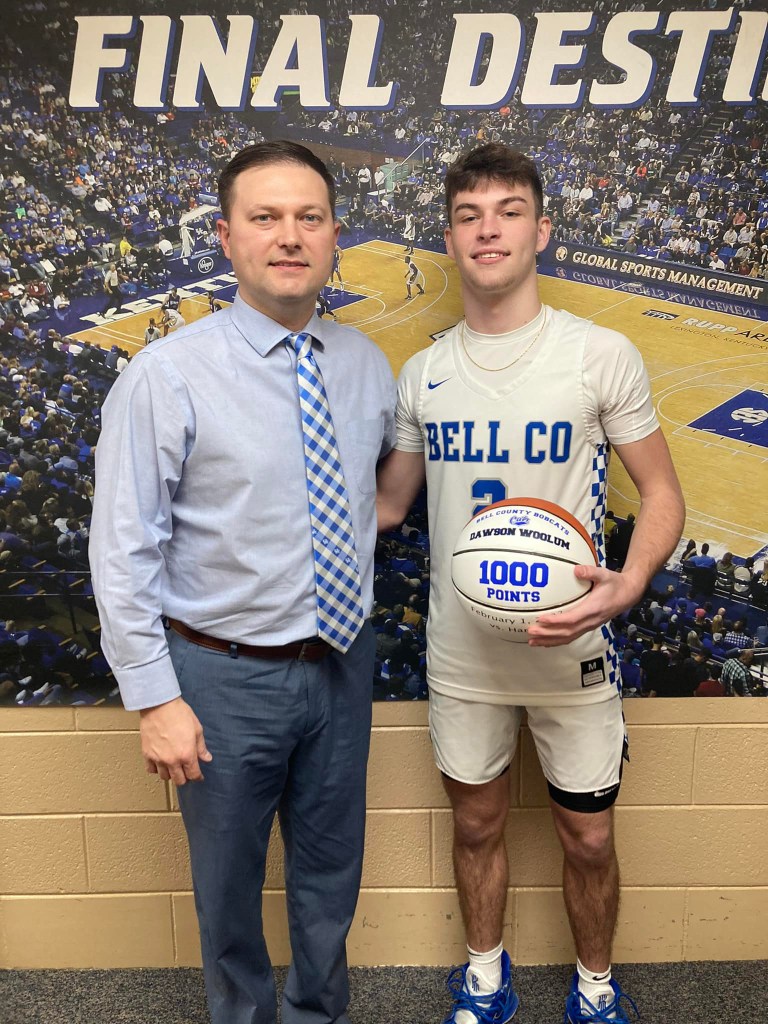 Bell County coach Brad Sizemore has been named KABC 13th Region Coach of the Year as well as 13th Region Media Network Coach of the Year. Dawson Woolum, who recently joined the 1,000-Point Club at Bell County High School, was also named to the All 52nd District Team by the 13th Media Network over the weekend. The Bobcats closed the regular season with a 21-5 record and will host the 52nd District Tournament this week.