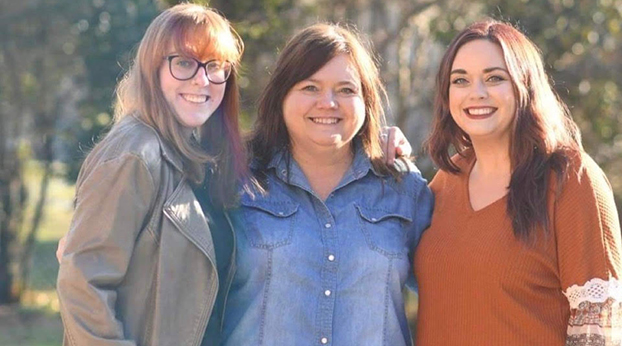 Home-cooked meals are coming out of the home and into downtown Middlesboro this April.

The restaurant will offer a home-cooked Saturday morning breakfast starting in April.

“It’s starting out as just breakfast on Saturdays because I’m a teacher, so I have to wait until May and then we will be in full swing,” Neal said.

Neal teaches nursing aid classes in Knox County and will be retiring from teaching this spring. While the restaurant will be in full swing in May, she said she wants to keep up with her nursing license and will continue doing evening classes in the future.

Neal is not new to the cooking and baking industry. She says she has grown up around cooking and has cooked all of her life.

With catering and cakes for weddings and birthdays, she has grown a following.

“Everybody has told me for years and years that I need to open a restaurant,” she said.

With her being a teacher, the time never seemed right to open a restaurant of her own. Now that she plans to retire, times are changing.

“I think it’s just the right time. One door just opened up after the other and it was just so smooth, just an easy transition,” she said.

Neal is known for her cinnamon rolls which will be offered at Mamaw’s Kitchen, along with much more.

“You can always special-order stuff, but I will have everything from big muffins and cinnamon rolls to pastries and just different options every day,” she said, adding that she will also be offering a grab-and-go breakfast for those in a hurry. Bacon, sausage, and egg sandwiches will be on the menu. Home-cooked biscuits and gravy and French toast will also be available for those who want a sit-down meal.

When she starts offering a lunch menu in May, Neal says she will also offer homemade treats and ice cream, as well as different sundaes and milkshakes. She also plans to have paninis and wraps, and gluten-free option dessert and sandwiches.

Not only has her following inspired her to open a restaurant, but her own mamaw has also been an inspiration. While her oldest granddaughter named the restaurant, it got her thinking.

“Growing up, my mamaw was the most important person in my life. It seems like every good thing happens around the kitchen table. Everything good happens in mamaw’s kitchen. All my best memories are in mamaw’s kitchen,” Neal said.

Photos of her mamaw and her great-grandma can be seen throughout the restaurant.

Joanie Beaver with Middlesboro Main Street said, “Mamaw’s Kitchen is going to be in the palace, which is located right on Cumberland Avenue across from Levitt Park.”

“When I walked in I couldn’t believe this place was empty, it must have just been waiting on me,” said Neal.

Fans of Neal’s baking can be looking forward to Mamaw’s Kitchen and her daughter and daughter-in-law coming downtown.

“I’ve had lots of people saying they are praying for my success. I mean it’s just wonderful, I can’t wait to get to know everybody,” Neal said.

Beaver says she is excited about this new opportunity for Middlesboro and can’t wait for this home-cooked restaurant.