COLUMN
Glory days best left in the past

One of my favorite things to do these days is to meet someone who reads my column or has read one of my books and tell me how much they enjoyed it. Because of the books, I get to meet a lot of nice people. In fact, it’s actually pretty normal to be stared at while people try to figure out where they know me from every time I go out in public. That’s all fine and good until I run into Wal-Mart at midnight to pick up some item dressed in pants with a rip in the crotch and at least a half-pound of spaghetti sauce dried on the front of my shirt.

I swear I could dress in a tuxedo and I wouldn’t see a sole for ten miles. Spill half my supper on my shirt and then try to go to Wal-Mart and I promise I will end up seeing half the town. I knew better but I had spent the day working around the house and decided to run into the store real quick before heading home to shower and clean up. Just like clockwork I hadn’t been in the store five minutes until I saw a man about 50 feet away staring at me and whispering to his wife. I figured he either recognized me from my books or he was going to recommend a good dry cleaner to me. Just as I suspected, the man approached and asked me if I was Jack. I looked the guy over and had no idea who he was so I assumed he was. To my surprise, he started asking about my siblings and called them by name but by that time I was already too far into the conversation to admit I had no clue who the heck he was so I had to ride it out.

As it turns out, the guy was someone I knew from high school. I didn’t recognize him because somehow he had gotten old. That seems to be happening to a lot of different people I went to school with. He was always the same age as me so I’m not sure why he is gray with wrinkles and I still look the same.
It seemed that the guy had nothing to talk about except all the great stuff he did in high school. He went on and on about football games and prom dances and all the girls he dated. Yes, those glory days are a lot like McDonald’s french fries. They are quite awesome while they are hot but once they get cold they never quite return to their former glory. This guy was for sure a french fry. As for me, I am more like a pizza. Yea, I was good when I was fresh but I’m also still good now that I’m cold. Different flavor but still awesome.

I began to think back on all the life lessons that I have experienced between now and the time when I was in high school and I wonder how I even managed to dress myself back then. In fact, if I came upon the fountain of youth in my backyard I’d have to pass and go inside and jump in the shower instead. Why on earth would I want to go back to high school? After all, I thought I knew everything but didn’t and wanted money but didn’t have any.

Now I realize that I don’t know anything except if I need money, I know where my wife keeps her purse. 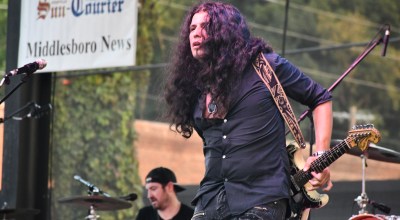 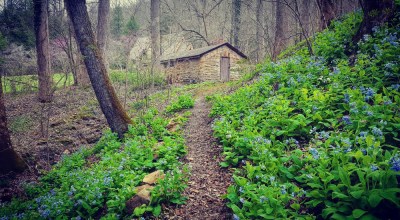