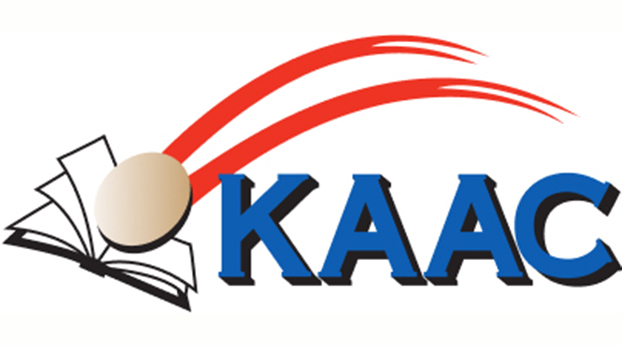 All three schools in Bell County are headed to Bell County High School on Feb. 14 to compete in regions for the 2022 Kentucky Association for Academic Competition Governor’s Cup.

The KAAC Governor’s Cup is a district, region, and state competition that begins in January and goes through March. There are challenges for elementary, middle, and high schoolers so each level can participate. This year, the district competition was held at Middlesboro High, and the region will be held at Bell County High School. Students who make it to state will be traveling to Louisville to compete.

It’s all mental prep. It’s studying and learning what’s being asked. Keeping up on everything, knowing your history, knowing your lit and it’s just a lot of studying. These kids study a lot.”

The students who sign up to be on an academic team have to be passionate about learning and studying.

“You have to be passionate about learning or you wouldn’t do this. It is very time-consuming but these students have a lot of fun as well. They have matches against each other to help them study as well,” Willis said. “It’s like watching high school Jeopardy except there’s no money involved, it’s just points.”

BCHS also won the Hume Sportsmanship Award, which is voted on by the other students.

“I think out of all of the things we won, that was the one I’m really the most proud of,” said Willis. “It speaks very highly of our students and how they participate and how they are perceived by other schools and other individual students.” 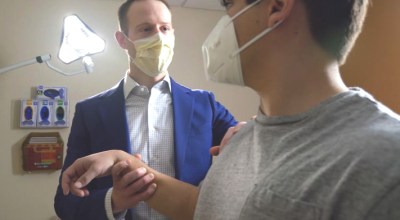 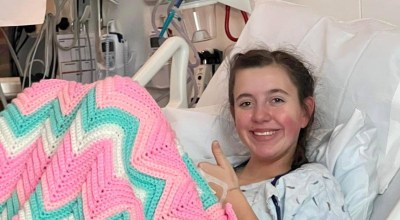