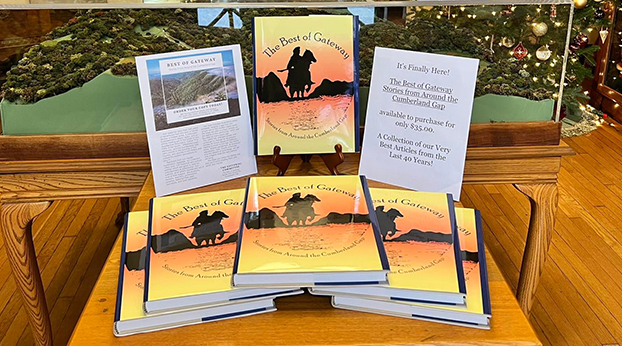 The Bell County Historical Society has released a new book for its 40th anniversary called ‘The Best of Gateway: Stories from Around the Cumberland Gap.” The book can be purchased at the museum located at 209 North 20th Street in Middlesboro. 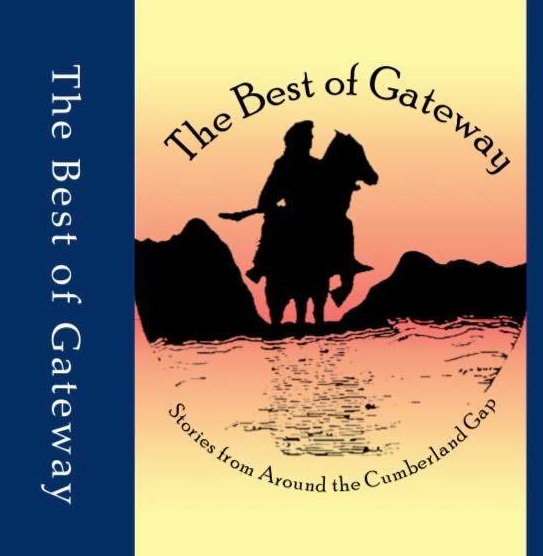 The Bell County Historical Society has released a new book for its 40th anniversary called ‘The Best of Gateway: Stories from Around the Cumberland Gap.”

The Bell County Historical Society has been publishing a historical magazine since 1982. The magazine, “Gateway,” is published three to four times a year. Each issue contains historical articles, photos and drawings from that time, recounts of special moments and oral histories. The collection is roughly 300 articles that are in the archives located at the Bell County Historical Museum.

When the beginning of the pandemic started, the board members of the Bell County Historical Society decided it was time to start a new project. Robert Cox, the editor of Gateway said, “ We used several different methods for keeping our distance. We did a lot on the phone and by email, we would get a draft ready and put it in a plastic bag and hang it on the next person’s door knob.”

The board ended up qualifying for a grant from the Kentucky Humanities Council that paid 90% of the project. They did not know that this grant was available when they first decided to begin this project.

The book contains the best articles of Gateway from the past 40 years. Cox said that he had a list of what people thought were the best articles from the magazine. They printed those articles and he took 12 boxes and labeled them with the names of what would turn into the chapters.

“If we had an article that we thought should go in that chapter, we would drop it in the box. Well, the next person that came along, if they didn’t like that article, they would take it out of the box and might put a different one in. When we had all 12 boxes finished, we put them in order and typed them up and hunted out an illustration to go with it,” Cox said.

Each photo can be found inside the museum.

“The Best of Gateway: Stories from Around the Cumberland Gap” took roughly two years to complete. The board submitted this book in September of 2021, but took about three months to work out things with their printer. With a job like this, the board had to go through a company in Lexington that changed hands during this process.

Jes’Anne Givens, the director of the Bell County Historical Museum, said, “I’ve been going through it. They did an excellent job on this book.”

With this project being almost completely paid for, after paying the remaining balance, the proceeds will go toward keeping the museum going.

The publishing committee includes Robert Cox, Tony Maxwell, Robert Vaughn, Ann Matheny, and Dr. Kenneth Smith. If you are interested in buying ‘The Best of Gateway: Stories from Around the Cumberland Gap’, visit the Bell County Historical Museum located at 209 North 20th Street in Middlesboro. If you are out of the area and would like to purchase a copy, you can also call 606-242-0005.