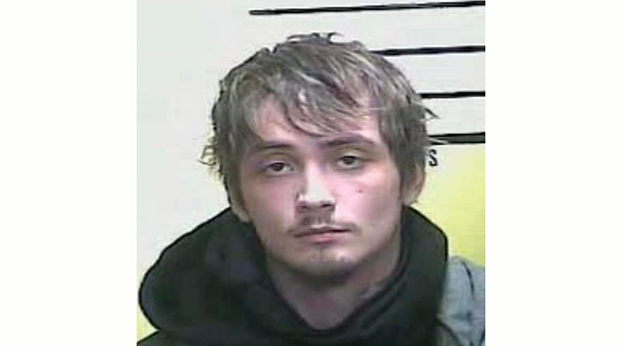 In 2020, Ellison was involved in a shooting at Renegale Homes. As a result of this shooting, one individual was shot in the leg and created a serious hazard for those living within the apartment complex.

While narcotics investigator Ryan Collins was on patrol, he identified Ellison on 40th Street and Chester. Ellison was exiting from a gray Ford Taurus parked in front of Ellison’s mothers’ home. Other officers were dispatched to set up a parameter around the home in order to stop the vehicle after leaving the residence.

Officers confirmed Ellison entered the drivers seat of the vehicle and left. He proceeded East on Chester Avenue turning south onto 38th Street. Officer Jacob Quillen then conducted a traffic stop on Winchester Avenue. Officers Jake Partin and Jonathan Kinder arrived on scene and immediately assisted with the stop.