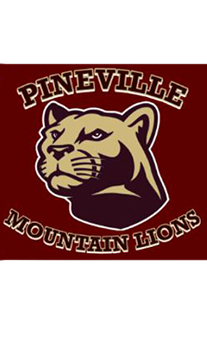 Duane Sparks contributed eight points for Lynn Camp, who held a 38-22 advantage on the boards.

In other tournament action on Thursday, Floyd Central whipped Burgin 84-42 and Menifee County downed Middlesboro 70-65.
Lynn Camp (8-4) hosted McCreary Central on Tuesday. The Wildcats will play Jackson County on Saturday in the 13th Region All “A” Classic at Harlan.

Pineville (8-6) traveled to Jackson County on Tuesday. The Mountain Lions will battle Middlesboro on Saturday in the All “A” Classic.

The All “A” Classic semifinals are slated for Monday and the championship on Tuesday.