Another confirmed death from tornado, bringing count to 77 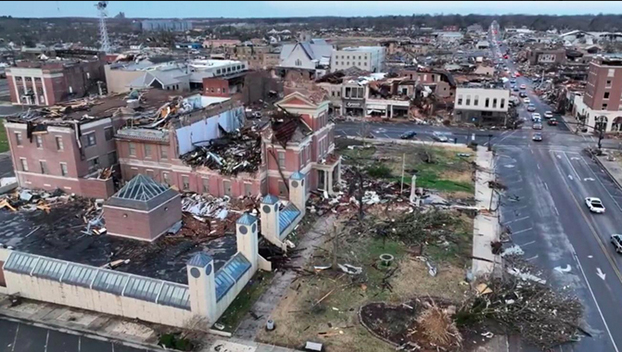 Gov. Andy Beshear reported there has been another confirmed death due to the outbreak of tornadoes, flooding, and other severe weather on Dec. 10-11, raising the state’s death toll to 77.

“This is one that rips at the very fabric of who we are,” he said during a press briefing at the Capitol.  “This is the loss of another young life, an infant from Graves County.  Britainy and I ask everyone to join us in lifting up this family, their friends, and this community, in prayer.”

The governor said there have now been more than 11,400 families register for individual help from the Federal Emergency Management Agency, and that FEMA has handed out more than $4.7 million thus far.  In addition, there have been more than 11,600 insurance claims filed in the storm-ravaged area of western Kentucky.

Beshear stated there are three waivers now available for people on the SNAP program.

–They can obtain SNAP benefits replacements by calling the state Department for Community Based Services at (855) 306-8959 or visit their local DCBS office.  The deadline is Jan. 8, 2022.

–Another waiver provides automatic replacement of December benefits for residents of Warren and Hickman counties, as well as the cities of Mayfield, Dawson Springs, Auburn, and Pembroke.

–The third waiver allows for the purchase of hot food from authorized SNAP retailers with their benefits in 30-counties, through Jan. 17, 2022.

For more information on assistance available in all Kentucky counties affected by the severe weather outbreak, go to https://governor.ky.gov/tornadoresources.

First lady Britainy Beshear thanked Kentuckians who gave to her fund to make Christmas a little happier for children who lost everything.  “Through the Western Kentucky Toy Drive, thousands of donors from all across Kentucky and even across the country, took the time to provide hundreds of thousands of toys for children in western Kentucky.  They also contributed thousands of dollars in gift cards to provide presents for teens and continue to help families get back on their feet.”

She noted that in less than one week, “You gave millions of dollars and in-kind donations to help provide financial relief to parents at Christmas time.  Because of you, we reached every single family that contacted us.  We have enough toys left over, that we will even be able to be giving many of the impacted children additional gifts for their birthdays.”

The governor said the Team Western Kentucky Tornado Relief Fund now stands at nearly $30 million in donation.  So far, they have issued 39 funeral expense checks at $10,000 apiece.  They will also give uninsured homeowners 10% above what FEMA awards them, which tops off at $37,900, which puts the maximum benefit above $41,000.

He added while FEMA’s 100% reimbursement for assistance expires 30 days following the disaster declarations, he will be asking them for another extension before the period ends. 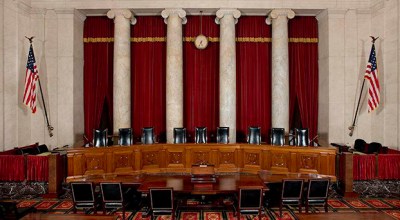