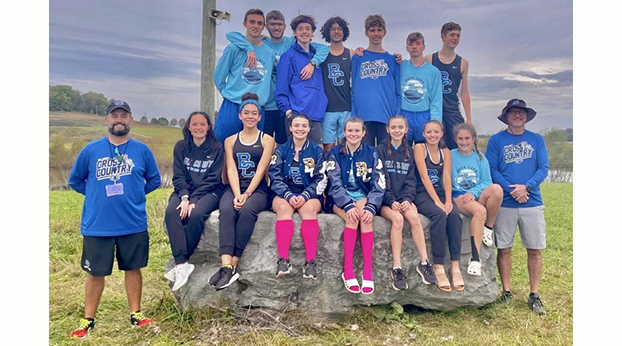 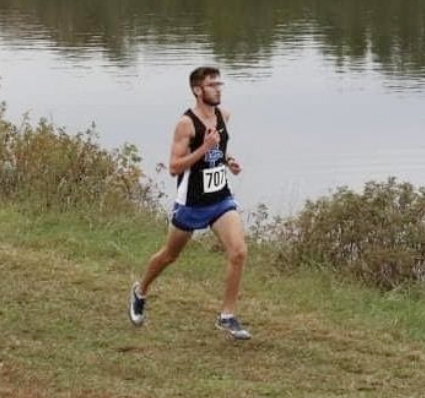 This past Saturday the Bell County cross country varsity teams traveled to Monticello to compete in the Class AA Region 5 Championship, and compete they did. Both teams ended up earning a trip to the Class AA State Cross Country Championship.

The girls kicked off the day finishing 5th overall as a team and earning the program’s first trip to the state championship as a team since 2010. Milka Woodring led the way for the Lady Cats with a solid 19th place finish. She was followed by teammates Kaylin Hickey who placed 25th, Jasmine Clouse finished 28th, Bianca Echeverria 38th, Jazine Brannon 43rd, Lily Nolan 48th, and Sara Saylor 55th.

“This girls’ team really worked hard this season. Back in July they set the goal to get into the state meet as a team and they stayed consistent and accomplished that goal”, said coach Jason Stewart. “Our new girls this season really stepped up and helped this group as a whole. Milka, Jasmine, and Bianca really impressed me with how hard they worked. Add them to our veteran girls and I felt like that could make it to state all season. I’m so proud of this group of girls.”

Next up was the boys’ varsity race and the Bobcats placed 3rd overall in the field earning a third straight trip to the state championship meet that will be held in Bourbon County on Friday. Caden Miracle led the boys’ squad placing first overall and winning a second regional championship in three seasons with a 5K time of 15:54.83.

“Caden ran great again today, he has all season. I knew coming into the cross country season that he would be one of the best runners in the state,” said Stewart. “When Caden races in the state meet on Friday, he’ll have a legit chance to win the whole thing.

You can’t ask for more than that. He’s put in the work, now he just has to go for it. You can’t guarantee anything in cross country when it comes to racing, but I can guarantee he will give it a 110% Friday and I couldn’t be prouder of him.”

“I was proud of our boys, they ran well today. Finishing third in a region that has four of the top 15 teams in the Class AA state is nothing to be upset over,” said Stewart. “Our program is right on the cusp of being able to win this region, I can feel it, the boys can sense it. I’m excited to see how they close out the season at the state meet on Friday and even more excited at how they prepare for next season. We don’t have a senior on the boys’ squad. Next year can be really special.”

Next up, the Bobcats head to Paris, Kentucky, to race in the Class AA state championship on Friday. The girls race at 4 p.m. and the boys at 5 p.m.