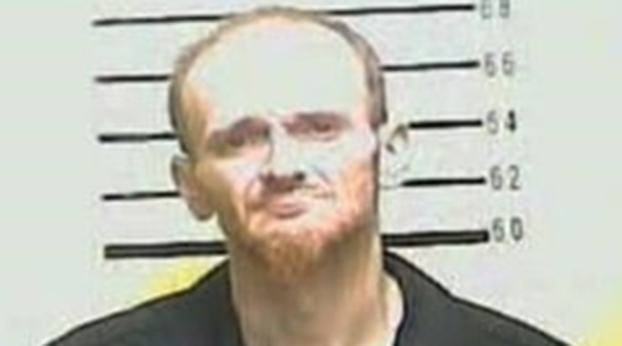 A traffic stop by a Bell County Sheriff’s Deputy resulted in a man facing charges including drug trafficking.

According to a press release, Hoskins was a passenger in a 2010 Toyota which Southern observed being driven in a careless manner as the vehicle pulled out of a gas station on KY 66 at approximately 8:25 p.m. on Tuesday. Southern was aware of an active warrant on Hoskins and place him under arrest shortly after stopping the vehicle. A search incident to arrest located a small bag containing a crystal-like substance believed to be methamphetamine in Hoskin’s possession. Hoskins was also found to be in possession of several other bags of the same size which contained residue, two bags of marijuana and 15 pills believed to be Suboxone.

• Chandler Bradburn, 22, of Mount Sterling, was arrested on Tuesday by Middlesboro City Police Officer Brad Cowen. He was charged with receiving stolen property under $10,000. He was additionally served with multiple bench warrants. Bradburn was lodged in the Bell County Detention Center;

• Earl Brock, 52, of Pineville, was arrested on Monday by Pineville City Police Officer Brandon Hollingworth. He was charged with second-degree burglary. Brock was lodged in the Bell County Detention Center.

Tunnel exhibit to run through Oct. 30