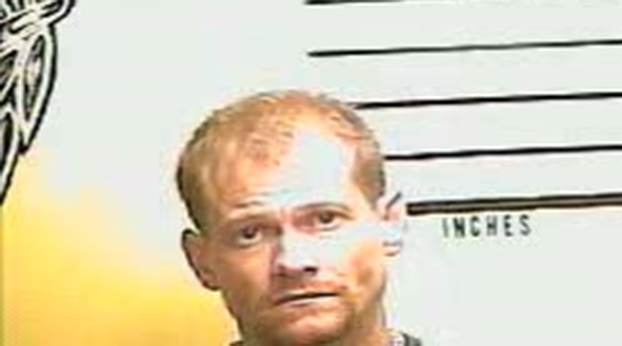 A Pineville man is facing multiple charges after allegedly being found in possession of methamphetamine and drug paraphernalia following his arrest for probation violation.

According to a press release, at approximately 7:26 p.m. on Wednesday, Bell County Sheriff’s K-9 Deputy Adam Southern and Deputy Austin Poindexter responded to a residence on Ernie Mason Road in Pineville due to an individual known to be in violation of probation. When deputies arrived on the scene, Miller ran through his residence. Miller was carrying a handgun.

The release states the deputies observed Miller lying on the floor. The deputies told Miller to show his hands an open the door. Miller complied and was taken into custody with no further incident. There were two empty needles with residue in plain view where Miller had been lying. A search incident to arrest located a bag containing a crystal-like substance believed to be methamphetamine, empty containers with crystal residue, digital scales, a small bag of marijuana, and a handgun.

Miller was charged with first-degree trafficking of a controlled substance, possession of drug paraphernalia, possession of marijuana, and possession of a handgun by a convicted felon. He was additionally served with a bench warrant. Miller was lodged in the Bell County Detention Center.