Man charged with stabbing another 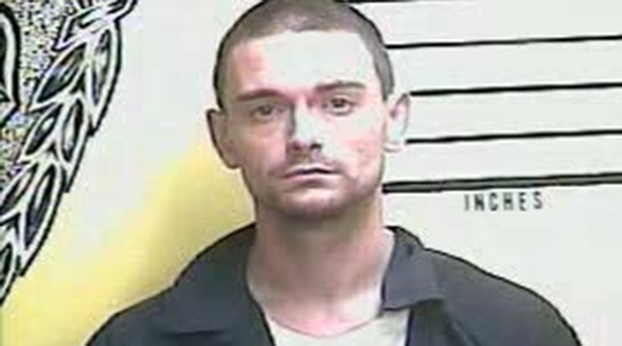 A Pineville man is facing an assault charge after allegedly stabbing another man on Saturday.

According to the citation, Foster and Bell County Sheriff’s Deputy Marti Messer responded to a location in Holmes Lane. When the deputies arrived, they discovered a man had been stabbed under his right arm. A short time later, Horne arrived on the scene, having come from a neighboring residence. Horne was holding a knife behind his back which he attempted to dispose of in a nearby ditch.

Horne was charged with second-degree assault. He was lodged in the Bell County Detention Center.

According to the citation, Messer was arrested on an active warrant. Bell County Sheriff’s Deputy Austin Poindexter witnessed Messer placing something on a washer prior to his arrest. Once he was in custody, police discovered the item contained a crystal-like substance believed to be methamphetamine. A loaded needle was also located in Messer’s pocket.

Messer was charged with first-degree possession of a controlled substance (methamphetamine) and possession of drug paraphernalia. He was additionally served with the active warrant. Messer was lodged in the Bell County Detention Center.

• Devon Collins, 21, of Middlesboro, was arrested by Middlesboro City Police on Sunday. He was charged with first-degree bail jumping. He was additionally served with multiple bench warrants. Collins was lodged in the Bell County Detention Center.

• Norman Kirby, 61, of Murfreesboro, Tennessee, was arrested on Friday by Pineville City Police Officer Brandon Hollingsworth. Kirby was charged with probation violation (for felony offense) and non-payment of court costs, fees or fines. Kirby was lodged in the Bell County Detention Center.