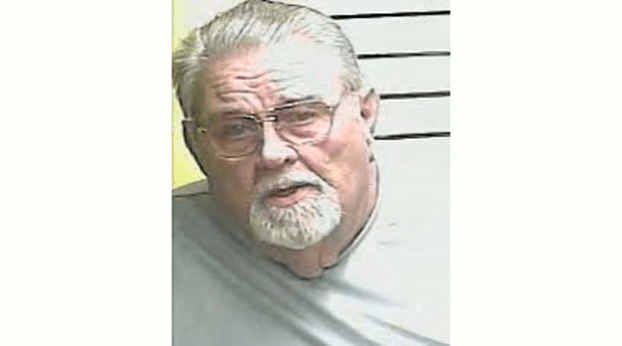 A Stoney Fork man is facing an assault charge after allegedly shooting a woman in the leg.

According to the citation, Mills was dispatched to complaint of shots fired in the Stoney Fork community. Saylor was at the residence when Mills arrived. Saylor told police the firearm used in the incident was inside. He stated a woman fired two shots from a handgun at him. The revolver recovered by police had two discharged rounds in it. Saylor advised the woman had also spayed him with pepper spray. Saylor additionally told police there were no other people at the residence at the time of the altercation. The woman was located at Pineville Hospital being treated for a gunshot wound in her right leg. The woman advised Saylor shot her in the leg at the Stoney Fork residence. The gunshot wound suffered by the woman did not appear to be self-inflicted, and bullet holes at the scene were consistent with the woman’s statements.

Saylor was charged with second-degree assault. He was lodged in the Bell County Detention Center.

According to the citation, Howard was arrested on a complaint warrant obtained by the Pineville City Police Department.

Howard was charged with second-degree escape. He was lodged in the Bell County Detention Center;

Sinsabaugh was charged with first-degree possession of a controlled substance (methamphetamine). He was lodged in the Bell County Detention Center.