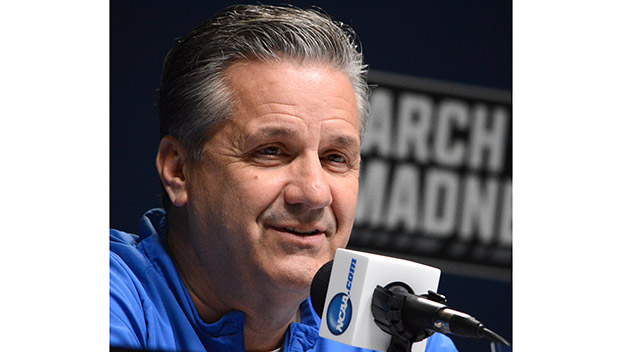 Kentucky coach John Calipari doesn’t think name, image, and likeness will be a difference-maker when it comes to future recruiting.

The recent addition of the NIL to the college platform, which enables athletes to make money on their name, image, and likeness through sponsorships and endorsement deals, is just beginning to take shape across the college landscape, including the University of Kentucky.

“Players are not going to come here because of name, image, and likeness — they’re not,” Calipari said. “They’re going to come here because of between the white lines this culture and the brand that we built in basketball, the national-ness, all that goes along with it, the teaching, what happens. How about this? The result of coming here. That’s why they’ll come here, not name, image and likeness.”

Calipari does believe, however, Kentucky can’t take many missteps in the trial and error phase of the policy enactment that began last summer.

“It is a reason they’ll go somewhere else if you’re not doing it right, and they will do it,” Calipari said. “Every player that we brought on this campus, and we’re talking about recruiting, they wanted to know, their families especially, what are you doing with name, image, and likeness? How are you trying to help, and how are you trying to protect? Every kid.”

“When they came out with the 3-point line, everybody said, ‘It will be the end of college basketball. I won’t even want to watch it,’” he said. “What did they say with one-and-done? ‘The end of basketball. It will never be the same.’ Had coaches say, ‘I’ll never do it.’ They did it the next year. It didn’t hurt the game. It only made the game better.”

Calipari wants the Wildcats to be the “gold standard” when it comes to NIL and its impact on college athletes in the future.

“That means let’s teach and educate,” he said. “I want you all to hear this: It’s not inducement if they’re already on your campus. That’s not inducement. They’re here. What we do with them now that they’re on campus is to educate and protect. They need to have someone look at a contract and know what they’re signing. Not that I saw it. It’s OK, go.”

The Kentucky coach also thinks eventually the NIL will provide a window of opportunity for players to interact with the fans on a more personal level than in years past.

“If this works for us, do you know what it’s going to do to engage our fans?” he said. “They’re going to be even more engaged. And the players are going to figure out if we want to do well at this, we’ve got to be engaged. How about what they’ve already learned? They come to us and say they want to give 10% back to charity. If anybody wants to do business with us, we want to give 10% to charity in our name.”

“Don’t let anybody tell you it didn’t matter,” he said. “Every other program in the SEC had a state law except us. We had nothing. You could do anything. What if they restricted everything? So, we needed an executive order, and thanks to our governor we got one.”

As for a state law on NIL, Calipari said it needs to be “nimble and flexible.”

“It cannot be restrictive,” he said. “We don’t know where this is all going. A year from now, there may be a lot of changes.” 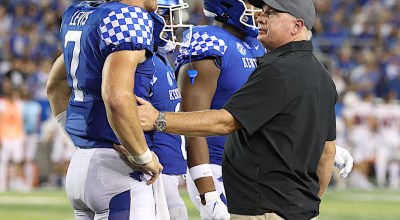 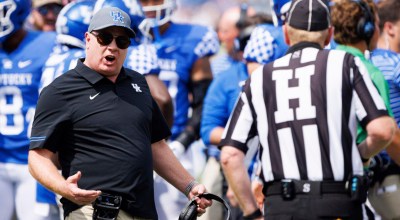 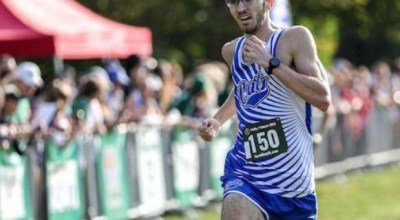