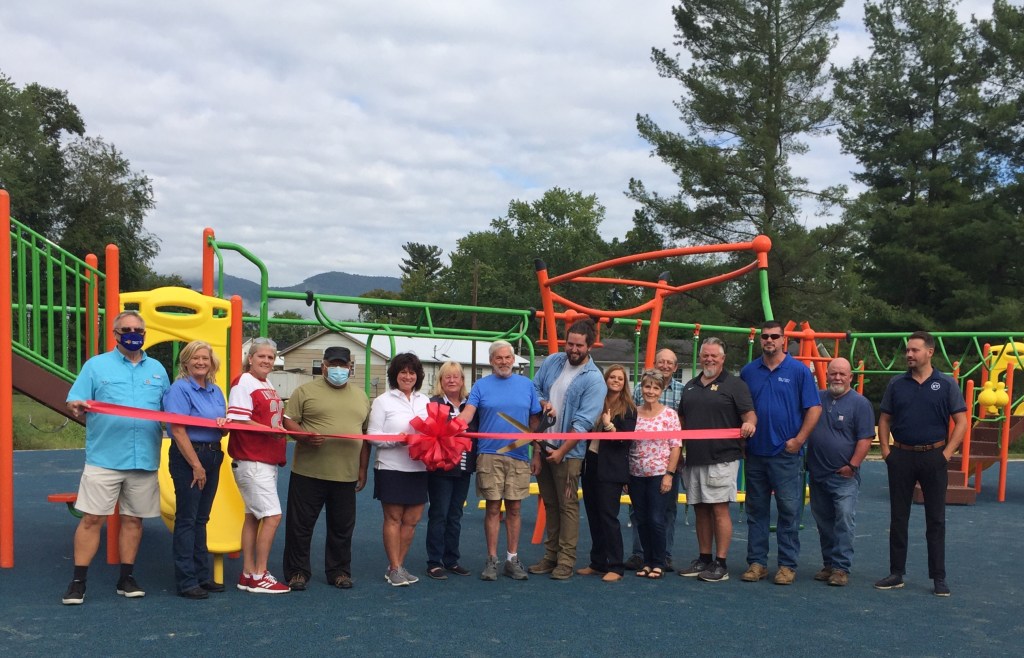 Middlesboro’s Southside Park is set to reopen on Friday, Sept. 17, with brand new playground equipment for children to enjoy.

Middlesboro City Council Member Boone Bowling has been working on the project for some time.

“We’ve been working on this since 2018,” Bowling said. “This is one of the first big parks I wanted to put some love and dedication into.”

According to Bowling, two separate grants were awarded which made the project possible along with contributions from the city and private citizens and businesses.

“We actually had $46,000 raised privately through local businesses and a few business-minded people around town who all came together to raise the money,” Bowling explained. “Then, the city matched the $46,000 and paid a little bit extra, and we got to bring in approximately $200,000 worth of playground equipment.”

Bowling pointed out while Southside Park is the first to be impacted, the money will also be used for improvements in the city’s other parks.

“We’ve got a three base swing set along with three play structures, an obstacle course and slides,” Bowling said. “There are a lot of things going on.”

Southside Park also features a Pour n Play surface, which is made from rubber.

“We were fortunate to get that grant through Bell County Tourism,” Bowling said. “We wrote that together and they submitted it, and we were lucky enough to receive it. It’s all recycled crumb rubber.”

Southside Park will be available to the public following the opening on Friday. Improvements are also planned for the city’s other parks.

“Southside Park has now turned into one of the nicest parks in town,” Bowling said. “All of our parks have been neglected for years, and it’s going to take a few more years to get them all upgraded and where they need to be.”