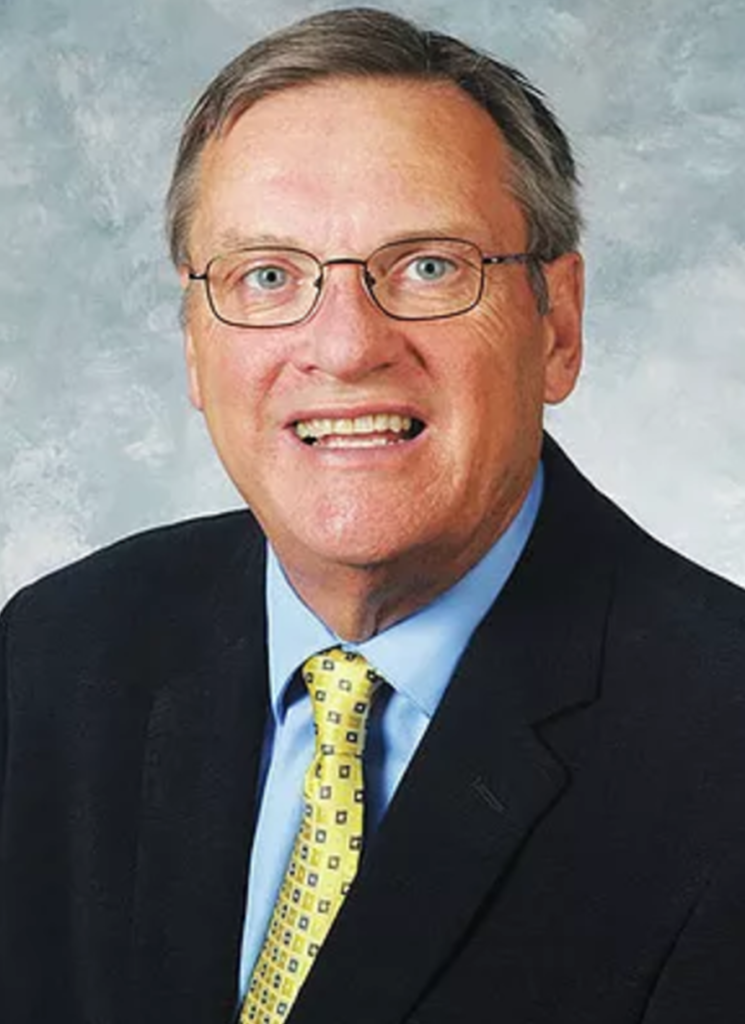 Middlesboro Mayor Rick Nelson was awarded the 2021 Leadership Enrichment Ad Development (LEAD) award by the Kentucky League of Cities, which is awarded to Kentucky mayors for public service.

According to a press release, The LEAD Award is named in honor and memory of career public servant Ann Cline Deatherage. Deatherage served as mayor of the city of Carrollton as well as a city council member. The award is endowed by the Deatherage family and sponsored by Enterprise Fleet Management, a KLC Cornerstone Partner company. Award recipients are provided financial assistance to KLC training and conferences, including the 2022 KLC Conference & Expo in Owensboro.

“It was an unexpected pleasure when the League of Cities called,” Nelson said. “I understand it’s a pretty prestigious award, so I’m honored. I told them I give all the credit to our city workers, department heads, and city council that have worked together to improve our city.”

Nelson mentioned the city has come a long way since the new administration was elected.

“A lot of people don’t realize where we were at when we took over, and what we’ve had to go through,” Nelson said. “We’re making progress and we’re glad to be a part of it.”

In the release, Jerry Deatherage states the family is thankful for the ability to honor his mother through the award.

“We knew how much the League and community service meant to her,” he said. “We wanted to be able to create a legacy that would support small city mayors.”

Deatherage noted the importance of local leaders understanding their commitment to their city does not go unrecognized.

“Knowing that they’re out there doing the community’s work can sometimes feel thankless, but it is appreciated by people in the community and throughout the state.”

“The LEAD Award is a wonderful way to honor Mayor Deatherage, and we are grateful that the family asked KLC to take part in the program,” Chaney said. “Mayor Nelson is focused on improving the quality of life in his community and understands the need to stay connected and informed. We are proud to recognize him as a 2021 LEAD Award winner.”

Nelson also mentioned some upcoming events the city of Middlesboro is currently working toward.