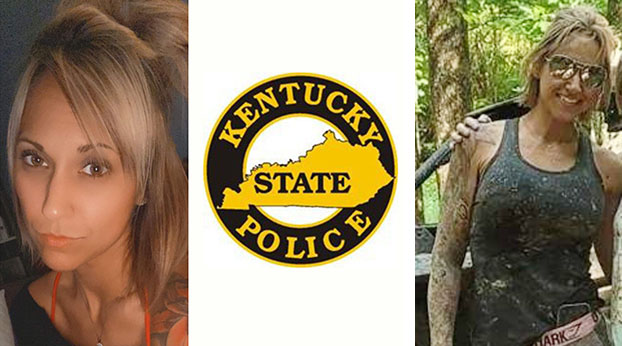 On September 14, 2021, KSP was notified at approximately 11 a.m. by a member of the Bell County Rescue Squad that they located a female in the woods. KSP responded along with the Bell County Coroner’s Office and began an investigation. KSP can confirm the identity of the female as Candace Lynn England. No foul play is suspected. An autopsy will be conducted at the State Medical Examiners Office. KSP is continuing the investigation.

England was last seen in the woods near Canon Creek Lake at 6 p.m. on Sept. 12, 2021. According to a cell ping, her last known location was near 25E close to the former Vendor’s Mall, at approximately 10 p.m. Sunday night.

The case remains under investigation by Aaron Frederick. 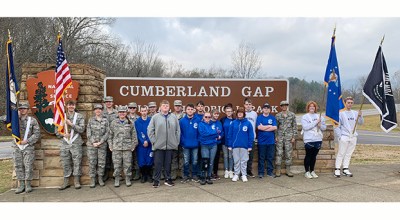 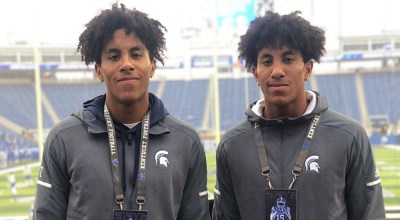 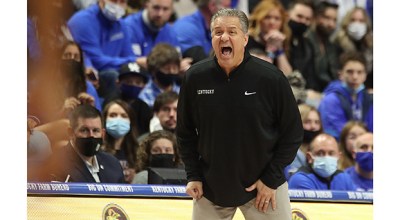 COVID in Kentucky ‘bad as it has ever been…