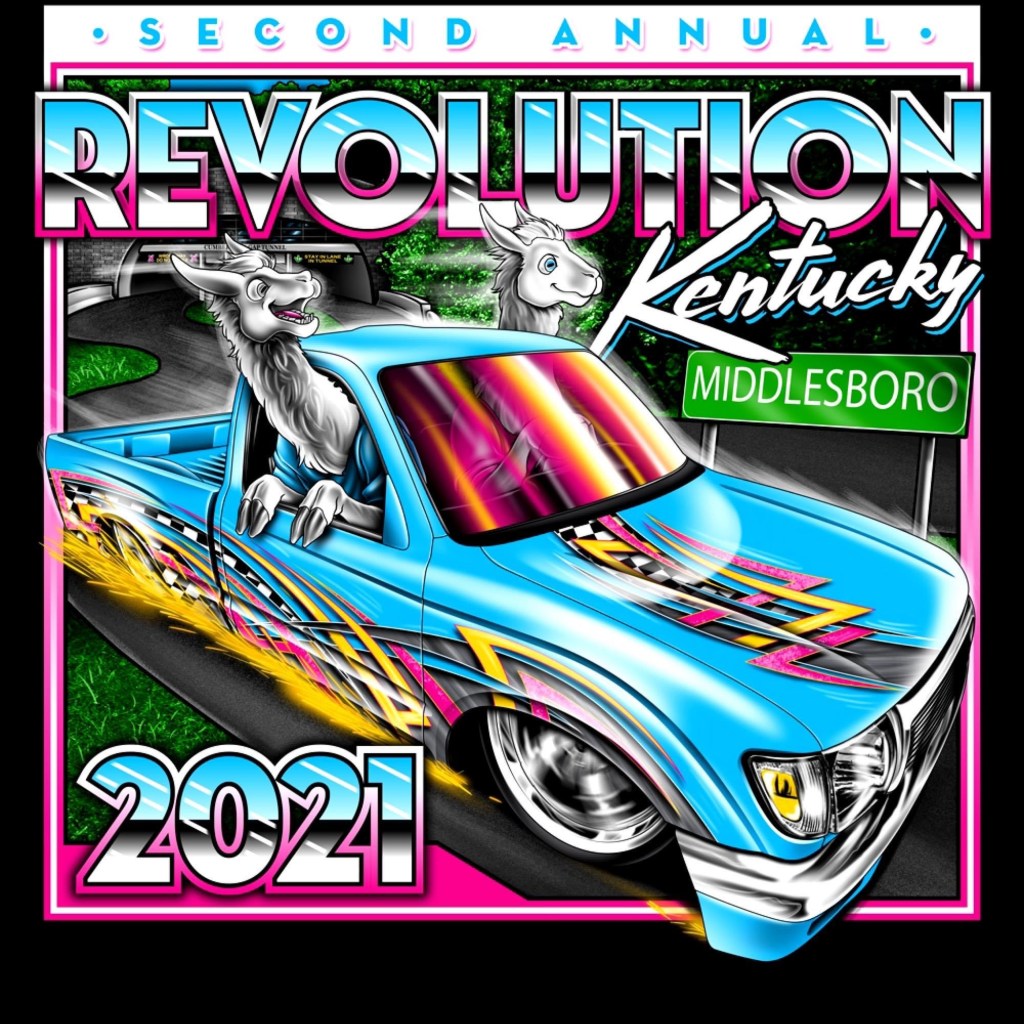 For those who are interested in customized cars, trucks, and motorcycles, downtown Middlesboro is the place to be on Saturday, as the Revolution Kentucky Car and Truck Show hits the downtown area for the second consecutive year.

Steven Tiller, founder and promoter of the show, went over some of the specifics of the event.

“It will be downtown on Cumberland Avenue,” Tiller said. “Depending on a few things, it’s either going to be from 19th Street to 20th Street or 20th Street almost to the bridge.”

The event will include a large spectrum of vehicles.

Tiller noted participants are expected to come in from many different states.

“Most of them will be coming in Friday night,” he said.

In addition to the wide selection of customized cars, trucks, and bikes, the event will feature the usual variety of merchandise for those in attendance to enjoy.

“We’ll have vendors set up for merchandise and apparel,” Tiller said. “We’ll have some food vendors set up. We’ll also have a custom pinstriper on site again this year like we did last year, so if anybody wants to get that work done come on down and we’ll get you hooked up with the artist and you can get whatever you need done.”

The event will kick off at 8 a.m., with registration closing at 2 p.m., Tiller said.

Tiller has previously promoted similar shows, including one at the Middlesboro City Hall Parking Lot in the early 2000s.

According to Tiller, the biggest attraction at this year’s event will likely be mini trucks.

“The definition of a mini-truck is a smaller truck, or even full-size trucks, anything with an adjustable suspension,” Tiller explained. “You can drive it at the correct height, and when you park and deflate your bags the truck – or car – will completely lay out on the ground.”

Tiller said last year’s event, even in the midst of the COVID-19 pandemic and poor weather, saw approximately 85 entries.

“We’re expecting to double that, if not more this year,” he said. “Hopefully the weather will hold off and give us a pretty day.”

To enter your vehicle, simply bring it to the event and you will be instructed on the procedure.

“You’ll be directed on where to park,” Tiller explained. “Your money (entry fee) will be collected at the gate and you’ll be given a registration form and a judgment sheet. The entry fee is $25, that’s for cars, trucks, and bikes.

“We have about 16 different categories, also a top 50 and overall best of show,” Tiller said.

He added that the proceeds from the event will go to provide Christmas gifts for needy children. Tiller said his wife Brittney and their children – Dalton Campbell, 17, Preston Campbell, 14, and Alexis Tiller, 13, – all pitch in to make the event a success.