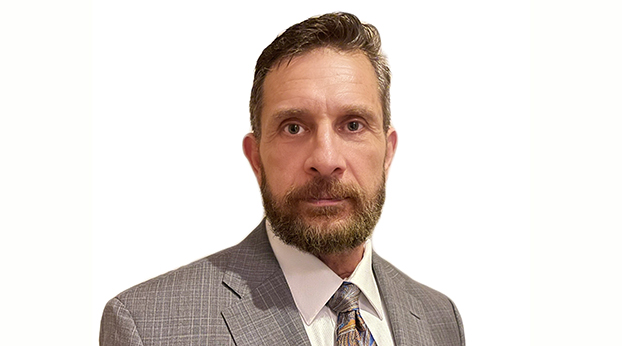 Appalachian Regional Healthcare (ARH) has appointed top-performing security specialist Paul A. Buta to the position of Executive Director of Security Operations for the multi-hospital healthcare system.

Buta, who served 20 years with the United States Secret Service protecting and serving elected officials, will oversee all safety and security functions for ARH and will ensure the protection of staff through various methods such as protective surveillance, emergency management, transportation logistics, and investigations.

“Patient and staff safety and security is a top priority for ARH,” said ARH President and CEO Hollie Harris Phillips. “We are thankful to have Paul’s leadership and expertise to advance comprehensive security operations across the system.”

Buta has been a leader and coordinator of security teams and implementing security protocols. Prior to joining ARH, Buta worked at the Lexington Resident Office for three years on current cyber threats and trends to critical infrastructure, networks, and systems. He assisted potential victims as a Network Intrusion Response Agent (NITRO) by performing forensic analysis to determine if their networks or systems had unauthorized intrusions or breaches.

Buta is also a retired United States Marine Corps officer. He is a combat-wounded veteran and is a recipient of the Bronze Star and Purple Heart, which he earned during his deployment to Afghanistan.

“I am grateful to be welcomed into the ARH family,” stated Buta. “As the Executive Director of Security Operations, I am dedicated to improving the safety and security of all ARH patients and staff. I am looking forward to contributing to the ARH mission and advancing the goal of improving the quality of healthcare in Central Appalachia.”