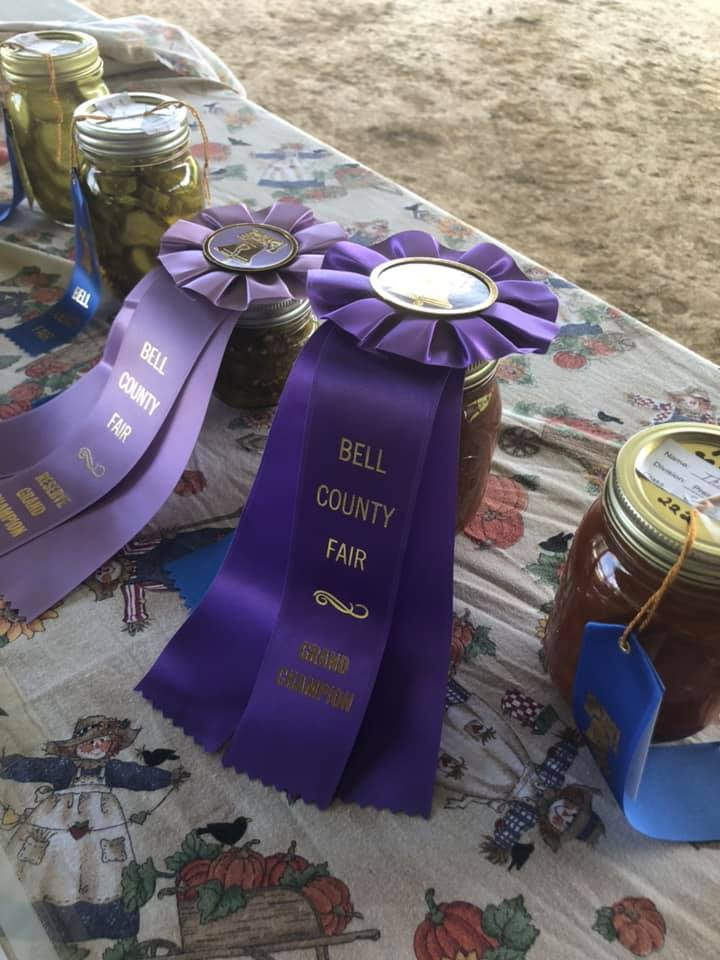 The Bell County Fair wrapped up on Saturday, with many people taking home prizes for their crafts, vegetables, and other items of interest.

“Every year, we host the open class exhibits for the fair,” Miller said. “That ranges from people bringing in their fresh fruits and vegetables and arts and crafts.”

According to Miller, there was a lot of participation in the contests this year.

“We had a total of 67 open class exhibits that were entered at the Bell County Fair from various people around the community,” Miller said.

She also explained what the judges were looking for in the entries.

“All the exhibits were judged based on appearance and the headwork that was put in,” Miller said.

Miller explained that exhibits were entered on Thursday from 8 a.m. until noon with judging taking place from 1 p.m. to 2 p.m.

This year, there was one category that sparked the most interest from participants.

“The category with the most interest was probably arts and crafts,” Miller said.

Miller explained each category included a first, second and third place winner along with a grand champion winner.

The list of this year’s winners including category, name, and ribbon (blue, red or white) is below: