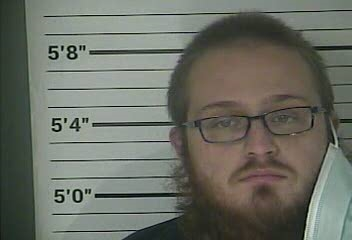 A Middlesboro man currently jailed in Leslie County is facing a manslaughter charge.

According to the complaint, Davis wantonly caused the death of Samuel Farmer on Jan. 3 in Bell County.

Davis was charged with second-degree manslaughter. He is currently lodged as a state inmate in the Leslie County Detention Center.