Man charged in hit and run 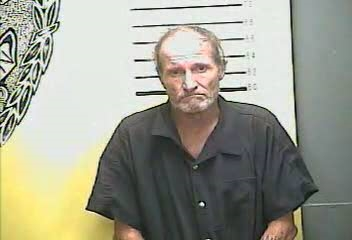 A Middlesboro man is facing charges including assault and tampering with physical evidence after allegedly being involved in a hit and run incident.

Rickey Fesler, 51, was arrested on Monday.

According to a press release, at approximately 9 a.m. on Monday, police responded to a call of a pedestrian being struck and injured by a vehicle at the intersection of Cumberland Avenue and 30th Street. Officers arrived at the scene and located an elderly woman lying in the roadway unconscious. Witnesses told police a maroon minivan had struck the elderly female then fled the scene. Witnesses stated the vehicle possibly had a for sale sign in the rear window and left the scene headed east on Cumberland Avenue. The driver was later identified as Fesler.

Fessler was lodged in the Bell County Detention Center.