Man killed in crash at Frakes 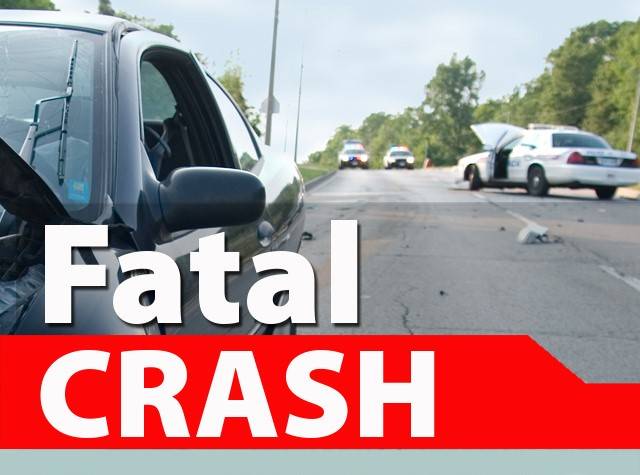 A Burlington man was pronounced deceased at the scene following an automobile crash in Frakes.

According to a press release, Kentucky State Police, Post 10 Harlan received a call from Bell County Dispatch on July 20, 2021 at 8:50 a.m. regarding a single vehicle fatal collision on KY 1595 in the Frakes community of Bell County. Trooper Don Perry responded to the scene and began an investigation.

The release also states the Bell County Coroner pronounced the operator of the vehicle, Nathan Burton Jr., 33, deceased at the scene. The initial investigation indicates the vehicle appeared to be traveling southbound on KY 1595 when it left the roadway on the right side of the road and overcorrected.  The vehicle crossed the centerline and struck a road sign and at tree, overturning in a creek on its top.

The collision is still under investigation by Perry.