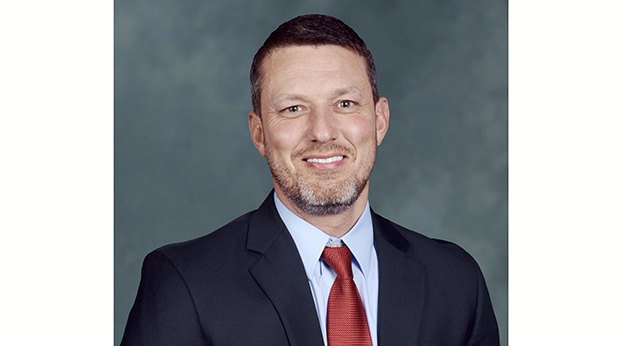 Appalachian Regional Healthcare has appointed Joseph Horton as the new regional chief operating officer for Cumberland Valley. Horton will serve as the executive leader of operations for Barbourville ARH, Harlan ARH and Middlesboro ARH hospitals. Horton will officially assume his duties on July 19.

Horton began his career with ARH as the medical imaging director at Harlan ARH Hospital. He served in this role for 10 years and then moved into the role of assistant administrator at Middlesboro ARH Hospital. For the past six years, Horton managed Middlesboro’s ancillary departments operations, developed annual facility operating and capital budgets and conducted facility-wide departmental operating reviews in collaboration with department directors. He also completed the ARH Leadership Academy Class.

“Joe has been with ARH for 16 years and has contributed much to the growth of ARH,” said Hollie Harris Phillips, ARH president and CEO. “His familiarity with our hospitals in Middlesboro, Harlan, and Barbourville and his commitment to excellence in all areas of operations is a great benefit to ARH and the communities we serve.”

Horton is an active member of the American College of Healthcare Executives, American Registry of Radiologic Technologists and Lincoln Memorial University Alumni.

“ARH has truly been a major part of my life. Being born at Middlesboro ARH began my journey. Over the years my family took me to doctors at Middlesboro hospital and as a teen, I became very interested in pursuing a career in healthcare. After receiving my bachelor’s degree, I began my professional management career with ARH. I am grateful for the opportunity for professional growth, which has led me to my new role as regional chief operations officer. Because of ARH, I have been given the opportunity to provide for my family and raise my son right here in the mountains where I grew up. That is something special to me. I look forward to many more years working with the ARH team,” said Horton.