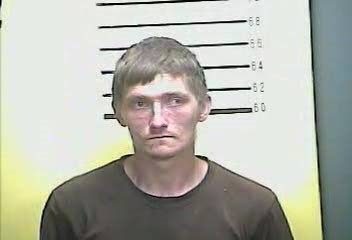 A Middlesboro man is facing an assault charge after allegedly shooting another person in the leg.

According to the citation, Minor shot his half brother in the leg with a .22 caliber firearm. Minor was arrested at West End Homes at approximately 11:59 p.m. on Tuesday.

Minor was charged with first-degree assault. He was lodged in the Bell County Detention Center.

At current rate, it will be early Dec. before 70% of Kentuckians are immunized Kentucky reported 669 new cases of... read more