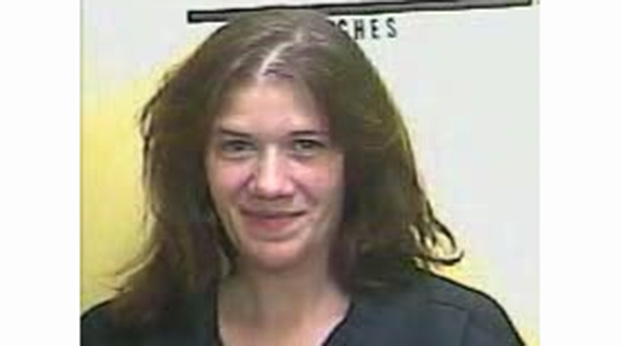 A Middlesboro woman is facing charges including arson after allegedly starting a fire in a residence resulting in the injury of a firefighter.

According to the criminal complaint, Kuhns knowingly entered and remained in an unoccupied home owned by another individual. She wantonly or intentionally started a fire in a home owned by another person, and engaged in conduct that put a firefighter in substantial danger of physical injury. Middlesboro City Firefighter Jeremy Killion was mildly burned while extinguishing the fire at the residence.

Kuhns was charged with third-degree arson, second-degree wanton endangerment, and second-degree criminal trespassing. She was additionally served with multiple bench warrants. Kuhns was lodged in the Bell County Detention Center.

According to the citation, Baker was viewed driving a green ATV recklessly at a high rate of speed. Southern attempted to stop the vehicle, but Baker fled for approximately one mile until contact was lost after he drove onto a railway. Southern came in contact with Baker again several hours later while on routine patrol. Baker was placed under arrest without further incident. A search incident to arrest found Baker in possession of a small bag containing a crystal substance believed to be methamphetamine, a small bag containing a black substance believed to be heroin, a glass pipe with residue, and several empty syringes.

According to the citation, Kinder performed a traffic stop at 34th Street and Exeter. Search incident to arrest located a syringe with a clear liquid substance believed to be methamphetamine inside a backpack. Hall stated the backpack was his property.

Hall was charged with first-degree possession of a controlled substance (methamphetamine). He was also served with a bench warrant. Hall was lodged in the Bell County Detention Center.

The Kentucky Mountain Laurel Festival is just days away, with the festivities kicking off on Thursday, May 27 and running... read more