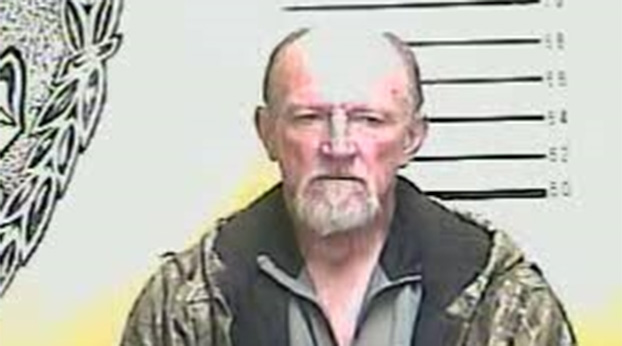 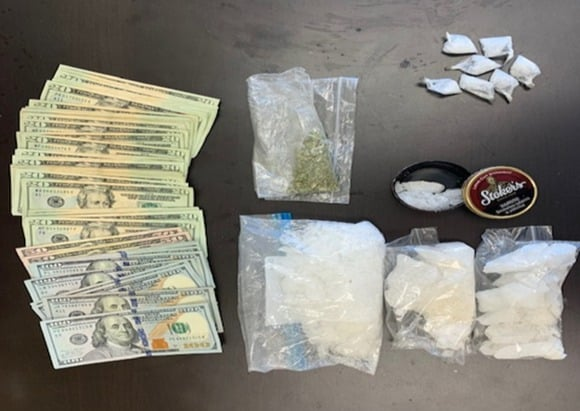 A Pineville man is facing multiple charges including trafficking methamphetamine after allegedly being found in possession of the drug.

According to a press release, members of the Appalachia Narcotics Investigations (ANI) executed a search warrant on Kentucky Avenue, locating a small amount of marijuana, more than $1,000 in cash and approximately one pound of a substance believed to be methamphetamine. The warrant was obtained due to an ongoing investigation by ANI and information obtained by Hollingsworth.

The release states Wilson has been arrested on similar charges three times since December. He was arrested on Dec. 29 by Bell County Sheriff’s K-9 Deputy Adam Southern, at which time over 148 grams of methamphetamine as well as Suboxone, marijuana, baggies, digital scales, and other drug paraphernalia was found in his possession. He was release on bond on Jan. 2. Wilson was again arrested on Jan. 13 when Hollingsworth performed a traffic stop on a vehicle in which Wilson was a passenger. A search of the vehicle located a red bag containing a black bag which held a clear bag containing a substance believed to be methamphetamine as well as marijuana. He was also in possession of approximately $1,336 in cash. Wilson took ownership of the bags. He was released on bond on Jan. 27.

Wilson was charged with first-degree trafficking a controlled substance (methamphetamine) and trafficking marijuana (less than 8 ounces). He was lodged in the Bell County Detention Center.

Beshear warns Ky. could be moving toward fourth wave of COVID-19

Gov. Andy Beshear said that looking at some of the trends, a fourth wave of COVID-19 in Kentucky is possible,... read more