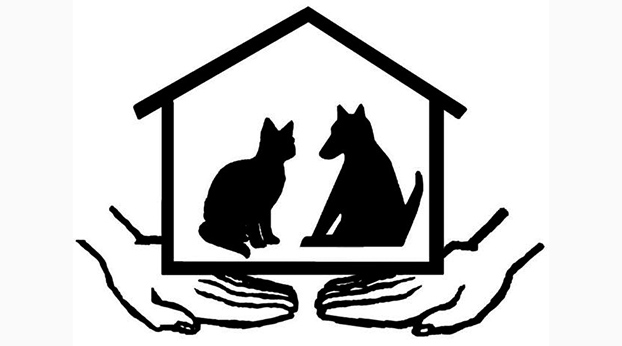 The Bell County Fiscal Court took the opportunity during a meeting on Tuesday to recognize the 20th anniversary of the beginning of Friends of the Bell County Animal Shelter.

Bell County Judge-Executive Albey Brock brought the organization’s anniversary to the attention of the court.

“The adoption rate was only 2 percent,” Brock said. “Basically, all of them were being euthanized. Very few were being adopted.”

The number of animals entering the shelter has dropped considerably.

“In 2020, 1,711 dogs were brought into the shelter,” Brock said. “Here’s the big thing – 85 percent of them were adopted. To go from 2 percent adoption rate to an 85 percent adoption rate, I can sit here without fear of contradiction and tell you…they have saved tens of thousands of animals’ lives by aggressively getting them adopted. They deserve more credit than I can verbalize today. We want to wish them happy birthday, and sincerely thank them…I wanted to say that today because they serve a very vital role in our community and they go unsung most of the time.”

Brock explained the Fiscal Court spends about $5,000 a year to help support Friends of the Shelter’s spay and neuter program, which he credited with greatly reducing the number of animals that are brought into the shelter annually.

In other fiscal court activity:
• A resolution adopting the execution of a county road aid coop program contract between the Fiscal Court and the Kentucky Transportation Cabinet, Department of Rural and Municipal Aid for the fiscal year beginning July 1, 2021, was approved;

• Checks in the among of $83,321.63 were accepted from Bell County Sheriff Mitchell Williams;

• Checks in the amount of $30,857.49 were accepted from Bell County Clerk Debbie Gambrell.

Eight military veterans were presented with a Quilt of Valor in a ceremony at the Middlesboro Community Center on 30th... read more