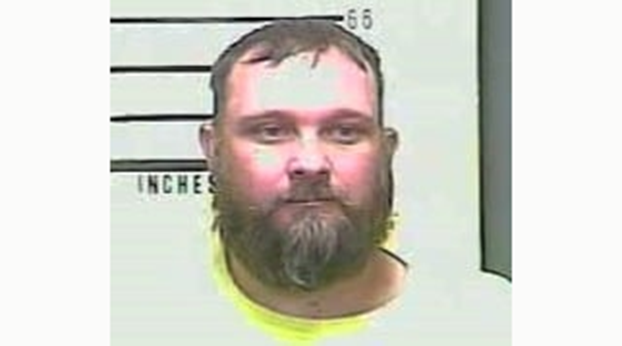 A Tazewell, Tennessee, man is facing charges including rape following an investigation by Bell County Sheriff’s Sgt. Patrick Brooks that began in 2016.

According to a press release, an investigation was opened by Brooks in 2016. At that time, Whitehead resided in Kentucky.

In other police activity:
• Jamie Saylor, 44, of Arjay, was arrested on Wednesday by Bell County Sheriff’s Deputy Bradley Dye. Saylor was charged with second-degree wanton endangerment and lodged in the Bell County Detention Center on a $5,000 cash bond;

• Freddie Jones, 54, of Middlesboro, was arrested on Monday by Middlesboro City Police Officer Jeremiah Johnson. Jones was charged with failure to comply with sex offender registration, theft of identity of another without consent, and resisting arrest. He was lodged in the Bell County Detention Center;