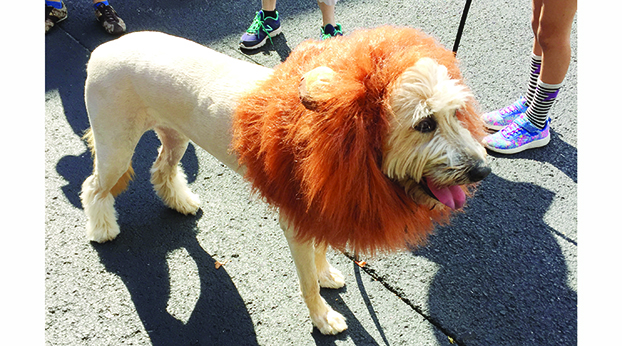 Looking for a chance to show off your dog and get a little exercise in the process? Paws on the Square, a dog walk and dog costume contest taking place in Pineville on April 24, is the perfect chance to do just that.

The event is being presented by Friends of the Bell County Animal Shelter and Main Street Pineville.

“We are delighted to welcome the Friends of the Shelter and their furry friends to downtown Pineville,” said Pineville Main Street Director Jacob Roan. “Walkability is a key ingredient to a successful downtown.

We hope this event encourages more people to get out and walk with their pets through downtown Pineville on a regular basis.”

Friends of the Shelter President Dinah Presnell talked about some of the details of the event.

“We’re calling it Paws on the Square,” Presnell said. “It’s going to be a dog walk and costume contest.

People love to dress up their animals!”

According to Presnell, the costume contest will take place first.

“We’ll hold the costume parade at the square there at the courthouse,” Presnell said. “There will be some prizes, then after that’s over, people will take about a two-mile walk. Of course, they can walk longer, that’s a lovely place to walk in Pineville, there’s a nice flat area to walk as well as hills if that’s your preference.”

Presnell said the reason behind the event is to raise funds for the Bell County Animal Shelter.

“We haven’t been able to have many fundraisers,” Presnell said. “We thought this would be a fun thing for us to do to get people and there pets out in the springtime…We’re just hoping to get people involved again, to get out with their animals and get started doing things while helping us raise a little bit of money for the programs that we have.”

The registration fee is $20 for adults, $15 for students and children 12 and under can participate free.

Presnell said many such events have been held in Middlesboro, but this is the first time Pineville has hosted such an event.

Connie Goodwin, public relations chairperson for Friends of the Shelter, talked about the history of the dog costume contest, the first of which took place in 2011.

“It’s been going on for several years now,” Goodwin said. “It first started off as a dog walk and costume contest that we did close to Halloween. We called it our Howloween Dog Walk.”

Goodwin mentioned the first time the event was held on 30th Street near the college campus.

“We started there, and it was nice leisurely walk,” Goodwin said. “Then, we changed the location to the First Baptist Church.”

Goodwin said stations were set up where the dogs and people could get water.

“Anybody can bring their dog,” Goodwin said. “We do ask you have them under your control and on a leash.”

Owners must also clean up after their dog.

Goodwin said they usually have at least 30 participants.

“It kind of fluctuates,” Goodwin said. “We’ve had at least an average of 30. We always hope for more, of course.”

Goodwin mentioned there have been some memorable dog costumes in the past, including Smokey the Bear, a lion, a dinosaur, and a coal miner.

“People get into it and go all out,” Goodwin said. “It’s really a lot of fun.”

Registration will take place on the Patio between the Bell Theater and La Esperanza from 9:45 a.m. until 10:15 a.m, with the Dog Costume contest at 10:30 and the Dog Walk following the contest. 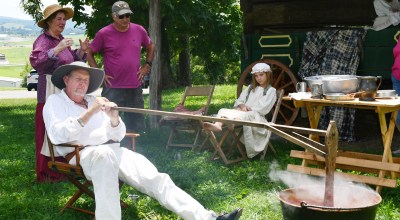 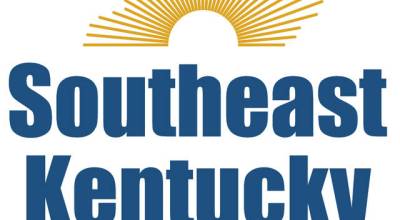 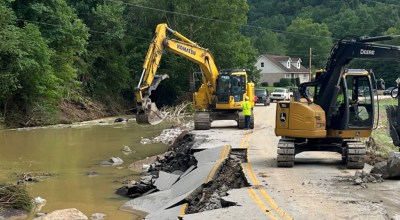