Marion Lynch, age 92, of Harrogate, Tennessee went to be with his Lord and Savior on Thursday, March 18, 2021. Marion was born on October 22, 1928, son of the late Milburn Hobart Lynch and Georgia Geneva Long Lynch who preceded him in death.

Marion was a graduate of Middlesboro High School and a Veteran of World War II. He attended Lincoln Memorial University where he earned a Bachelor of Arts degree. He retired from the United States Postal Service as Postmaster in Pineville, Kentucky. He was also a former Century 21 Realtor in Harrogate, Tennessee.

He is survived by the following members of his family: 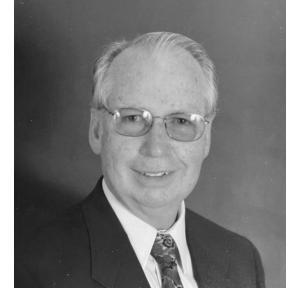