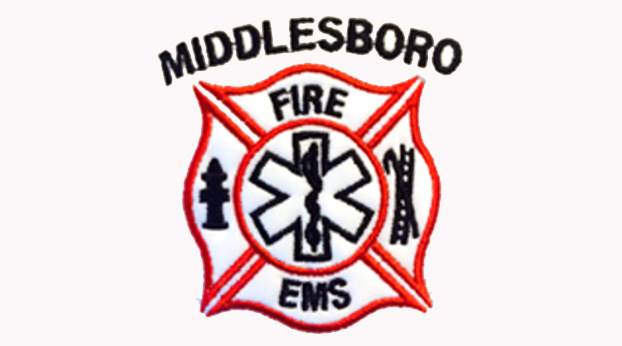 While the area is currently in the midst of a stretch of winter weather, the time for spring cleaning is just around the corner, leading many people to wonder what sort of items they can legally burn as they clean their property.

“Our policy – that we’ve followed since I’ve been with the fire department from first hire to chief – is the way we interpret the state statutes is the only things that can be burned openly is rubbish such as trees…anything that’s been made or processed commercially or been treated is banned from being burned openly on account of the EPA guidelines,” England said.

“We allow people to open burn 100 feet from a wooded area and 50 feet from any structure, with a water source available to control it if it gets out of hand,” England said. “We ask they advise us on days they are going to burn, therefore we’ll be aware of it and ready to respond if they have any problems.”

England added that if a neighbor has a legitimate complaint concerning the smoke, the fire must be extinguished.

“That goes along the lines that you may have some neighbors who have asthma or may not have air conditioning to keep their house shut in the summertime, so it (smoke) could irritate them,” England said. “If they have medical problems, we watch that and make sure that if it’s effecting them, we will extinguish the fire.”

A statement from the Bell County Volunteer Fire Department explains the department is required to put out any illegal burning, as well as reporting the fire. The fine for burning anything on the no burn list is $25,000 per day.

State law prohibits any burning that contributes to air pollution.

For a more extensive list of items on the do not burn list as well as materials that may be burned, go to the Bell County Volunteer Fire Department Facebook page.