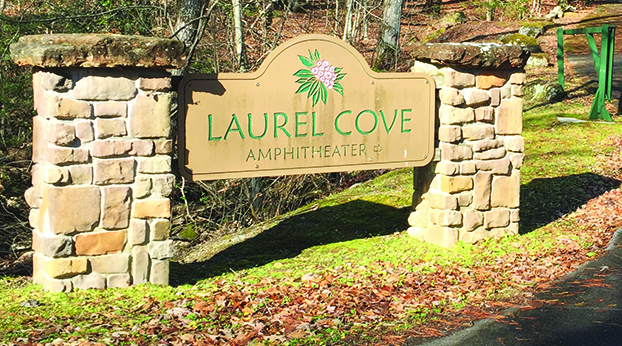 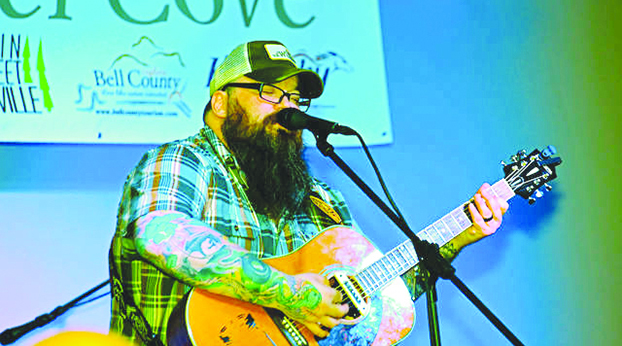 The 2021 Laurel Cove Music Festival is scheduled for this summer on June 11 and 12, bringing the festival back after it was one of many events that had to be canceled or postponed last summer due to the COVID-19 pandemic.

Bell County Tourism Director Jon Grace provided an update on how things are looking for the festival this year.

“Right now, we’re cautiously optimistic about it,” Grace said. “Obviously, with COVID the way it is nothing is set in stone.”

Grace said they are approaching the festival looking at three different possibilities.

“The first one is being able to have it normally, or semi-normally,” Grace said. “The second being that we do a COVID implementation plan with safety protocols similar to what we did for the standalone shows and making sure that’s going to be feasible to do. The third would be having to cancel or postpone it if the (COVID-19) numbers continue as they have been.”

There were three standalone shows which followed COVID-19 safety precautions at the Laurel Cove Amphitheater last summer, the same venue where the festival will be held.

“Those socially distanced shows we put on last year, all three of them were sellouts,” Grace said. “We had 16 different states represented, including Utah, Washington, California, New York, Michigan, New Mexico, Texas, people came from all over the place…we got some people from states we normally don’t get a lot of visitors from, and they came specifically for those shows.”

The festival has hit a few obstacles in the past.

“The first year, severe weather rained us out, then last year COVID hit and we had to postpone it,” Grace said. “So, I’m hoping we can have a turn of good luck, because that venue is really special, and a lot of bands are really excited about it.”

While a lineup for the festival has not been announced, Grace said the majority of acts that were booked for the 2020 installment will be performing at this year’s event.

“We’ve got a few changes,” Grace said. “I think we got about 90 to 95 percent of the bands back. We’ve got two or three changes that we think people are going to be really excited about. We’ve got a podcast out of Canada called Hippies and Cowboys that we’re going to go on and break some news on there as far as our lineup.”

Grace said they are looking at around Feb. 20 to be able to release some information concerning the lineup.

“It’s a tough time to plan events right now,” Grace explained. “There’s about five times as much work that goes into it, and it’s already a labor-intensive thing. But we want to do everything we possibly can to make it happen. Hopefully it can.”

Grace said if the Laurel Cove Music Festival goes ahead as planned this year, it stands a good chance of being one of the biggest musical events in the region.

Should circumstances require COVID-19 safety protocols, those protocols will likely include a lot of the same requirements as last summer’s shows.
“We had a really good COVID protocol plan for our shows last year,” Grace explained. “We had amazing compliance…maybe two or three times I had to tell somebody to put their mask on. People want live music so bad that they’re willing to wear a mask, keep six feet apart, and do things like that to ensure that they happen.”
According to a previous report, in order to meet COVID-19 guidelines for the concerts that occurred at the Laurel Cove Amphitheater in 2020, masks and social distancing were required, anybody exhibiting symptoms was not allowed entry, hand sanitizer was made available throughout the venue and the venue was held to approximately one-third capacity.
Grace said there is also the possibility of a few pre-festival shows.
“We’re looking to do one at the Bell Theater in late March that will have some acts from this year’s lineup,” Grace said. “I don’t know if we’re going to do that inside the theater or outside, both are possibilities right now.”
Tickets for the Laurel Cove Music Festival are available at both the Bell County Tourism Facebook page and the Bell County Tourism website at https://www.bellcountytourism.com.