The Bookworm: A review of “American Baby: A Mother, a Child, and the Shadow History of Adoption” 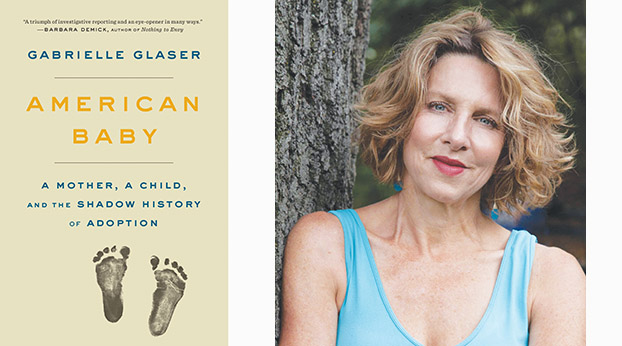 “American Baby: A Mother, a Child, and the Shadow History of Adoption” by Gabrielle Glaser

You can hardly believe someone would let that go.

But here it is, so take it. You’ve been hoping for this thing for most of your life and now’s the time. Your deepest wish, your biggest want, it’s all yours. Just know that, as in the new book “American Baby” by Gabrielle Glaser, some things are never really relinquished.

He’d always been a big man, physically and personality-wise, beloved by everyone, and cherished by his family – but that family was somewhat of a question mark, as he told Glaser early in their friendship. Rosenberg was adopted as a baby, and he sometimes wondered if the diseases that were killing him were hereditary.

A gift of a DNA-test kit gave him the beginning of an answer and opened a door: he found his birth mother but he was too ill to fly to her. He begged Glaser to meet her.

In the years after World War II, when good girls didn’t “fool around,” Margaret Erle and George Katz got carried away once, and she denied the subsequent pregnancy until she couldn’t. She and George were too young to marry but they were in love and hopeful that things would work out; alas, Margaret’s mother had other ideas. She insisted that Margaret give birth in a maternity home, relinquish her baby, and then forget the whole situation ever happened.

But how could Margaret forget? She sang German lullabies to her unborn child, dreaming of the family she and George would have. Instead of a happy future, though, Margaret was pressured to sign away the rights to her child because, as Glaser learned, adoption was big business and Margaret was holding things up. Under duress, frightened, she signed, and then she wondered for the rest of her life if her son was one of the dark-eyed boys she occasionally spotted, never knowing that for awhile, the child she gave up lived just ten blocks from her home…

The DNA test-kit you got for a gift last month was fun. It told you all kinds of interesting things about yourself that you never knew – and that goes double for users who are adoptees and for their newfound siblings. Flush with new information, read “American Baby” for the rest of one story.

First, though, know that this tale tugs at the heartstrings but at the same time, it kicks the rest of your ticker into the next county. Author Gabrielle Glaser writes with barely-concealed outrage of a sad, multi-layer love story that goes unrequited for decades, filled with near-misses, packed with lies and secrets that can read like a whodunit set in a maternity home – and that latter? It’s a relic that readers will, ultimately and at the end of this story, be glad is mostly gone.

Read this book, absolutely, but be prepared to be unsatisfyingly satisfied in a breathless sort of way, especially if you’re a parent or adoptee. Bring tissues and know that once you start “American Baby,” you’ll never want to let it go.

“American Baby: A Mother, a Child, and the Shadow History of Adoption” by Gabrielle Glaser
c.2021, Viking $28.00 / higher in Canada 352 pages
The Bookworm is Terri Schlichenmeyer. Terri has been reading since she was 3 years old and she never goes anywhere without a book. She lives on a farm with two dogs, one patient man, and 17,000 books. 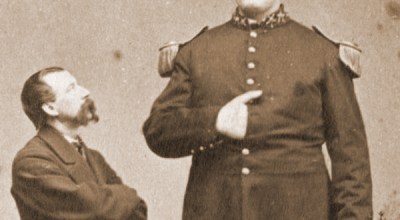