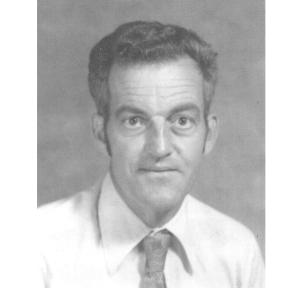 Born February 1, 1931, at Ponza, Kentucky, he was the son of Crow Jones and Lucy Thompson Jones. He was retired from Green Construction Company in Middlesboro, Kentucky. He had previously taught mathematics at both Henderson Settlement and Bell County High School. As a young man, he served in the United States Military, and always felt honored to have been able to do so.
Survivors include his wife of 68 years, Vivian Fay Jones; daughter, Teresa Miles (Howard) of Georgetown, Kentucky; grandchildren Amy Mincey and Erin Jones; and great-grandchildren Layna Sides and Gracie Fugate; and special friends Leon Miracle and Wade and Janice Hurst.
He was preceded in death by his brothers, Herbert and Robert Thompson; sisters, Ethel Lemar and Myrtle Marlar-Baker; daughter, Jennifer Jones; and son, Barry Jones.
Services will be private due to current restrictions.
Green Hills Funeral Home, Middlesboro, is honored to serve the Jones Family.www.greenhillsfuneralhome.com