UK looks to be on pace for NIT 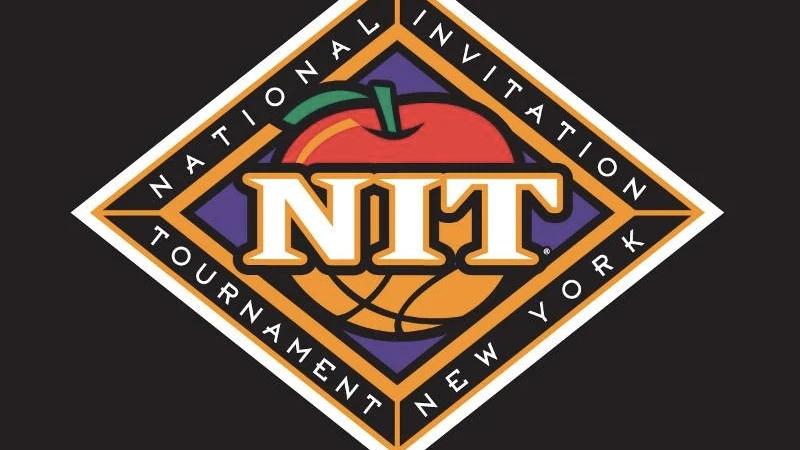 Kentucky has had two teams go to the NIT, not the NCAA Tournament, in the last 12 years, and this one certainly seems to be headed that way.

After Saturday’s disappointing loss at Auburn, the Cats are 4-8 and once again struggling to score points.

All this made me start to wonder how UK’s two previous NIT Tournament teams compared to this team and I think they both were probably better.

The 2012-13 team finished the season 21-12 and in a three-way tie for second place in the SEC at 12-6. That team had Willie-Cauley Stein, Nerlens Noel, Archie Goodwin, Alex Poythress, Kyle Wiltjer and Julius Mays.

The Cats were 17-6 going into a game at Florida when Noel tore his ACL to end his season. Yet after losing to Florida and Tennessee, the Cats went on a three-game win streak without their best player that included a win over Missouri with ESPN College GameDay in Rupp Arena. Kentucky also got a win over then No. 11 Florida.

But UK collapsed at the end, losing 64-48 to Vanderbilt in the SEC Tournament when a win likely would have put the Cats in the NCAA and then falling 59-57 at Robert Morris in the NIT.

Billy Gillispie’s 2008-09 team — his second and last year at UK — ended a streak of 17 straight NCAA Tournament bids for the Wildcats when it went to the NIT. The Cats ended the season 22-14 and 8-8 in SEC play.

Kentucky lost six of its last eight games to miss a NCAA bid. A pathetic loss to Vanderbilt in the SEC Tournament sealed UK’s NCAA fate before the Cats came back to beat UNLV in a NIT game held in Memorial Coliseum and then won at Creighton. Notre Dame ended UK’s misery the next game and a few days later Gillispie was fired.

Even with Gillispie coaching, I feel confident the 2008-09 UK team beats John Calipari’s current team. There’s nobody on this season’s team anywhere near as good at Patterson or Meeks.

Remember Meeks had a 54-point game at Tennessee that season and Patterson, despite playing with a hand injury, still averaged 17.9 points, 9.3 rebounds, 2.1 blocks and 2.0 assists per game that year. He also shot 60 percent from the field.

No way this Kentucky team has anyone who could match those two players.

The 2012-13 team had future pros Nerlens Noel, Willie Cauley-Stein and Alex Poythress. It would have pounded this team inside and Kyle Wiltjer and Julius Mays could make shots. The team had way more experience than this year’s team and could score — something this team cannot do.

Calipari admitted after the Auburn loss he was both frustrated and disappointed — but not ready to write off the season.

“We are here. We still have our chances. Not giving up on anybody. Trying to figure it out,” the UK coach said.

Problem is there may be no figuring out what to do to fix all the flaws this Kentucky team has offensively.