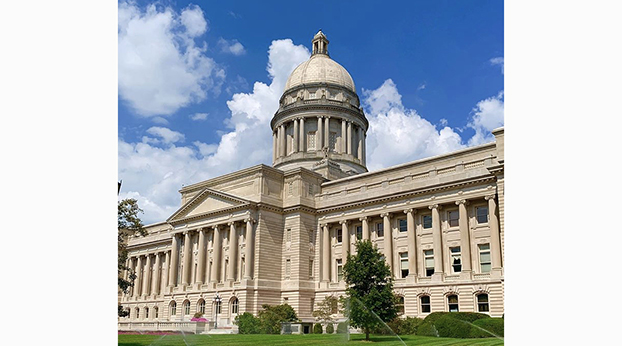 “There have been domestic terror threats against state capitols all over the United States. Our commitment is that what happened at the U.S. Capitol will not happen here,” the Governor said. “We have the commitment and participation of the Kentucky State Police, Frankfort Police and the Kentucky National Guard to ensure the safety of everyone in this area. There have been no requests for permits for gatherings at the Capitol in the coming days, so there are no gatherings or rallies that can or should be happening.”

Gov. Beshear said that in addition to an increased law enforcement presence, areas near the Kentucky State Capitol will be closed on Sunday.

“To further ensure the safety of everyone – both on or around the grounds and in the neighborhoods surrounding the Capitol in Frankfort – we will be closing the Capitol grounds entirely on Sunday,” he said.

The governor acknowledged that the measure would inconvenience some in the area.

“We appreciate everyone’s understanding and your patriotism,” he said. “Domestic terror is never OK. We must stop it every time we see it, and we cannot let what we saw at the U.S. Capitol become a new normal for this country.”

“Gov. Andy Beshear has authorized the Kentucky National Guard to support the safety and security of the state Capitol grounds and surrounding area over the coming days,” he said.

Acting Commissioner Lt. Col. Phillip Burnett Jr. of the Kentucky State Police said the measures were necessary to protect both the public and state buildings.

“In order to protect all citizens, the Kentucky State Police provides security at the state Capitol. KSP has not received any requests or notifications of a rally. However, precautions have been put in place to ensure the safety of both the public and state buildings, and will be adjusted as needed,” Lt. Col. Burnett said. “In an effort to minimize the potential of an extreme event, Capitol grounds will be closed on Sunday.” 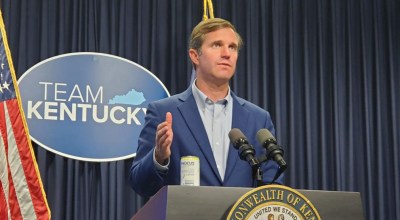 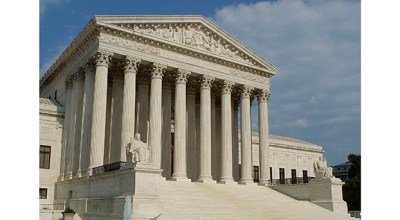 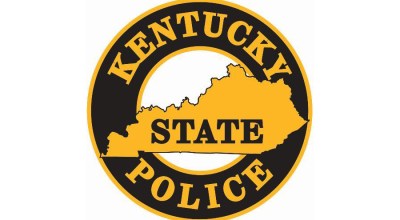