Kentucky’s US attorneys say they will prosecute Capitol rioters 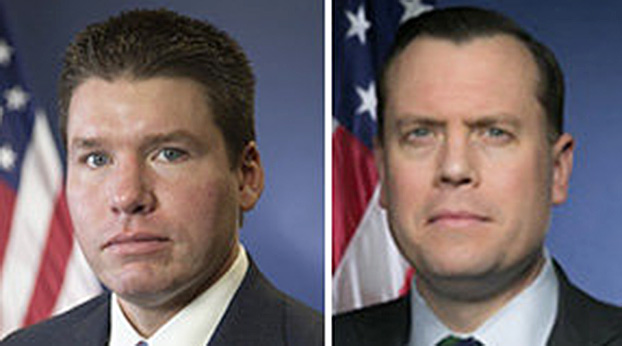 Kentucky U.S. attorneys both said they would prosecute individuals from the region who committed violent, criminal acts in the Capitol on Wednesday.

U.S. Attorney Russell Coleman of Kentucky’s Western District said in a statement that he would “aggressively” pursue federal prosecutions.

“Whether vandalizing our nation’s most sacred secular structure or looting neighborhood businesses, there is a line that, when crossed, First Amendment-protected protest becomes criminal conduct,” Coleman said. “Such violence has no place on Capitol Hill or our Commonwealth.”

Metropolitan police in Washington have arrested 60 from 19 states with no Kentuckians on that list. Ten others have been arrested where home states were not listed.

“Just as we aggressively pursued federal prosecutions to protect the community, police and protesters from violence during a tense season in Louisville last year, I join my colleagues from across the country in promising to vigorously enforce federal law as it relates to anyone from the Western District of Kentucky who assaulted the democratic process and put people at risk yesterday,” Coleman said.

U.S. Attorney Robert Duncan of the Eastern District said he would prosecute anyone involved in the Capitol riot as well. “We are sworn to protect the Constitution and uphold the law,” he said in a tweet.

The FBI is asking anyone with information, photos, or videos of the incidents to reach them at fbi.gov/USCapitol.