Louisville, Lexington band together saying no to KU rate hike 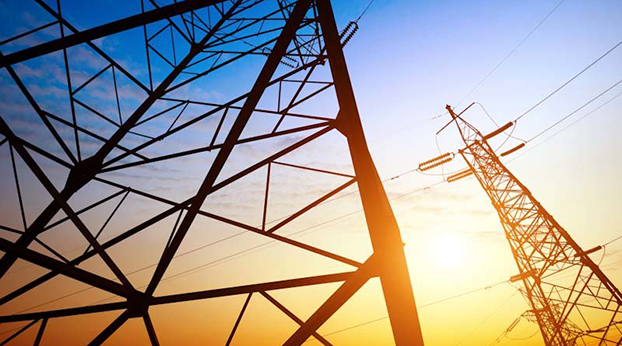 The state’s two largest cities are joining together to intervene before the Kentucky Public Service Commission in a rate hike request sought by Kentucky Utilities and Louisville Gas and Electric.

KU, which serves 77 counties across Kentucky including Lexington, is seeking an increase of 10.7 percent for Lexington consumers.

Both mayors expressed their concerns about the rate request

“There’s no good time to ask for a rate hike, but it’s hard to imagine a worse time than in the middle of a pandemic,” said Lexington Mayor Linda Gorton. “People are scrambling to pay their bills, and to hold on to their apartments and homes. We need to offer assistance, not increase the burden.”

Louisville Mayor Greg Fischer said, “This request comes at a time when so many families in our city and cities across the state, are dealing with the negative financial impact of COVID-19. It’s important that Louisville and Lexington have a seat at the table in this discussion, so we can better understand the utility’s needs, while also advocating for our municipal interests and our residents – especially those with low or fixed incomes.”

The two cities will share legal representation, a move that will save significant costs. Former PSC Chairman Jim Gardner and former PSC staff attorney Todd Osterloh of the law firm Sturgill, Turner, Barker & Moloney will lead the effort, with support from the Lexington Law Department and the office of Jefferson County Attorney Mike O’Connell.

The two cities filed their motions to intervene with the PSC on Monday. The PSC will decide whether to grant their request, along with other groups that have already sought or may see intervenor status.