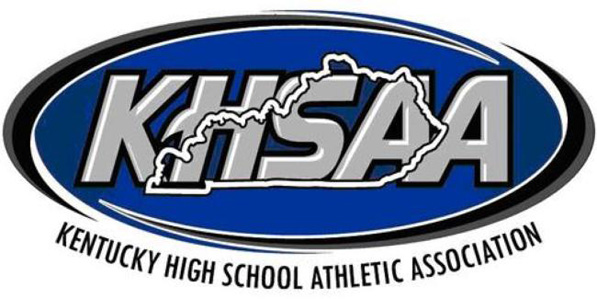 The Kentucky High School Athletic Association Board of Control on Thursday accepted a motion to leave the start of basketball season as adopted in November, with practice beginning the week of Dec. 14 and competition tipping off the week of Jan. 4. 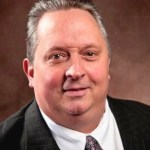 During the meeting, KHSAA Commissioner Julian Tackett’s suggestion to move the Sweet 16 basketball tournaments to late April and early May was voted down by a 9-8 margin. The Board of Control instead voted to retain the earlier dates of March 29 to April 8.

Tackett said the Sweet 16 needed to be played “as late as we possibly can” to potentially allow more fans to attend the event. The Board of Control, however, disagreed with Tackett’s assessment and voted against the proposal to delay the state basketball tournament.

On Dec. 14, basketball, swimming, wrestling, and competitive cheer can all resume practice. The first basketball games can be played beginning on Jan. 4.

Several board members expressed concern over the growing number of COVID-19 cases and were opposed to starting practice on Dec. 14.

Last season’s Sweet 16 basketball tournaments were canceled due to the outbreak of the COVID-19 pandemic.

Football in Kentucky has suffered through a virus-altered postseason, with 28 games having been canceled during the playoffs. The state football semifinals for all six classes are scheduled for Friday night.

The state championship football games are scheduled for Dec. 18-19 at Kroger Field in Lexington. 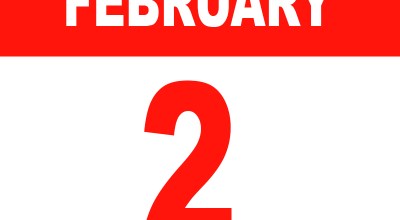