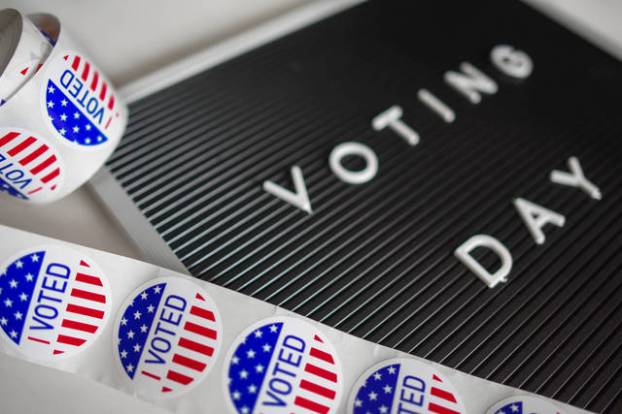 The election changes adopted this year due to the COVID-19 pandemic have largely been very popular with county clerks statewide, according to a survey of clerks conducted by Secretary of State Michael Adams’ office.

Clerks from the Owensboro region said they would like to see some of the changes made for this year’s elections become regular parts of every election cycle.

To prevent election day crowding of polling places, the state adopted a plan that allowed for weeks of early voting, some expanded absentee voting, and the use of dropoff boxes for people who didn’t want to mail their absentee ballot. The state also allowed counties to use large voting centers instead of trying to operate multiple precincts.

Adams spoke with 115 of the state’s 120 county clerks after the election about their experience with the changes. In a press release, he said 92% of clerks want to use voting centers again and 79% support making early voting part of the normal election process.

People were able to request an absentee ballot through a state portal that was developed for the June primary and used again in the general election. The release said 89% of clerks would like to see the portal used for absentee ballot requests in the future.

Adams said he will advocate with legislators to make early voting, the absentee ballot portal, voting centers, and signature cures for absentee ballots the law.

“I would definitely like to keep early voting,” Ogle said. “It definitely allowed so many people who work in a factory to vote without taking a day off work.

“It gave them the opportunity to come in when it was convenient for them,” Ogle said.

Daviess County Clerk Leslie McCarty said she supports making early voting and absentee ballot dropoff boxes part of future elections. She would like future early voting to be shorter, and for the state to allow fewer reasons for ballots to be cured.

McLean County Clerk Carol Eaton said if early voting is used again, it should not go on for as long as it did for the November election. The plan approved by Adams and Gov. Andy Beshear started early voting on Oct. 13 and included three Saturdays, before ending the evening before election day on Nov. 2.

“I didn’t like having three weeks,” Easton said. While some counties were able to hire additional election staff, the McLean County office ran the election with the staff already on hand.

“We are a small staff,” Eaton said, and managing the election was “a feat.”

“I think a week (of early voting) would be plenty,” she said.