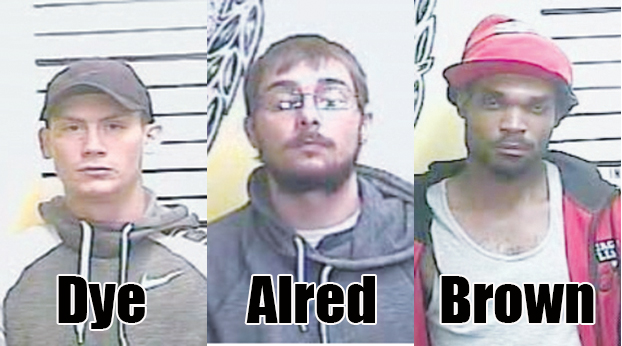 A Calvin man is facing charges including strangulation after allegedly choking his wife on two separate occasions.

According to a press release, Dye was arrested on two outstanding warrants for choking incidents. Bell County Sheriff’s Sgt. Patrick Brook obtained a warrant with stated that on Aug. 21, Dye “without consent intentionally impeded the normal breathing or circulation of blood of another person by applying pressure on the throat or neck of his wife by being into a physical altercation with her, placing her into a chokehold bringing her to the ground.”

The release states Dye also allegedly choked his wife causing her to lose consciousness on Sept. 15. At the time of his arrest, Dye was allegedly found to be in possession of drug paraphernalia and methamphetamine.

Dye was charged with first-degree strangulation, fourth-degree assault (domestic violence) minor injury, first-degree possession of a controlled substance (methamphetamine) and possession of drug paraphernalia. He was lodged in the Bell County Detention Center. 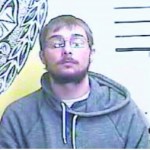 • Dakota Alred, 26, of Baxter, was arrested by the Pineville City Police Assistant Police Chief Curtis Pingleton on a charge of sodomy.
According to a press release, the complaint warrant states on Nov. 17, Alred “engaged in deviate sexual intercourse with a person less then 12 years of age. The offense took place from age 4 of the victim to the date the complaint was taken out following an interview with the victim.”
Alred was charged with first-degree sodomy (victim under 12 years of age) and lodged in the Bell County Detention Center on a $250,000 bond; 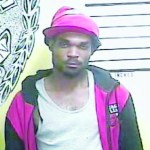 • Jason Brown, 33, of Middlesboro, was arrested by Middlesboro City Police Officer Nick Capps on Thursday. Brown was charged with first-degree trafficking a controlled substance (methamphetamine), permitting a motor vehicle to run unattended and failure to maintain required insurance. He was lodged in the Bell County Detention Center.